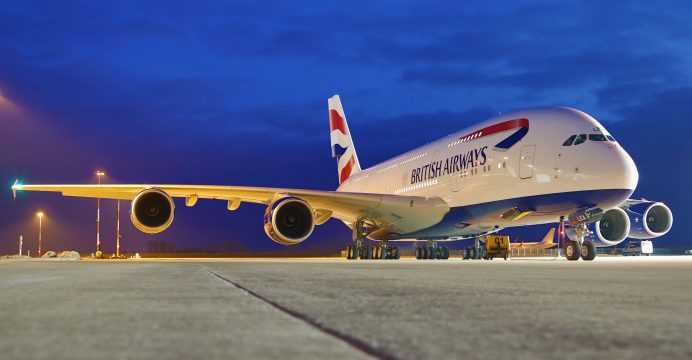 Rio’s dreamflight with a difference

The pilots and cabin crew, based out of Heathrow, had operated the London to Rio flight the day before their daredevil fund raiser, and have now raised nearly £15,000, busting their original target of £7,000. Their funds will pay for four children to go on the trip of a lifetime with Dreamflight.

Every year, Dreamflight specially charter a British Airways jumbo jet, to fly 200 children with a serious illness or disability to Florida, to enjoy a fun packed holiday, where they spend time at attractions including Disney World and Universal Studios.

British Airways Customer Service Leader Neil Parsons said: “Dreamflight is a fantastic charity that British Airways has supported for 30 years, and we wanted to challenge ourselves to raise money for their incredible cause. The view taking off from Heathrow, can’t quite beat soaring over the mountains in Rio and landing on Ipanema beach!” The BA team was joined by Paralympic medal-winning swimmers Liz Johnson from Team GB, and Brazil’s Phileppe Rodrigues.