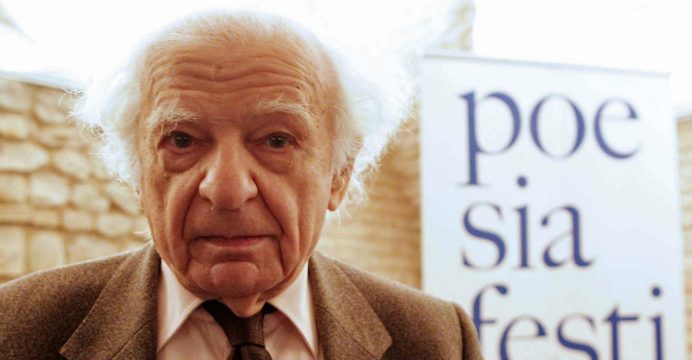 France’s most famous contemporary poet, Yves Bonnefoy, died on Friday at the age of 93, local media reported. The author of more than 100 books translated into 30 languages was highly decorated in his native France, and his name was often mentioned as a favourite to win a Nobel Prize for Literature, reports BSS.

He was also known for his translations of Shakespeare’s plays, as well as the works of Yeats, Petrarch and his friend Georges Seferis.

Admirers from around the world took to Twitter to mourn Bonnefoy, known for his piercing gaze and mop of white hair, many of them quoting lines from his most famous works. 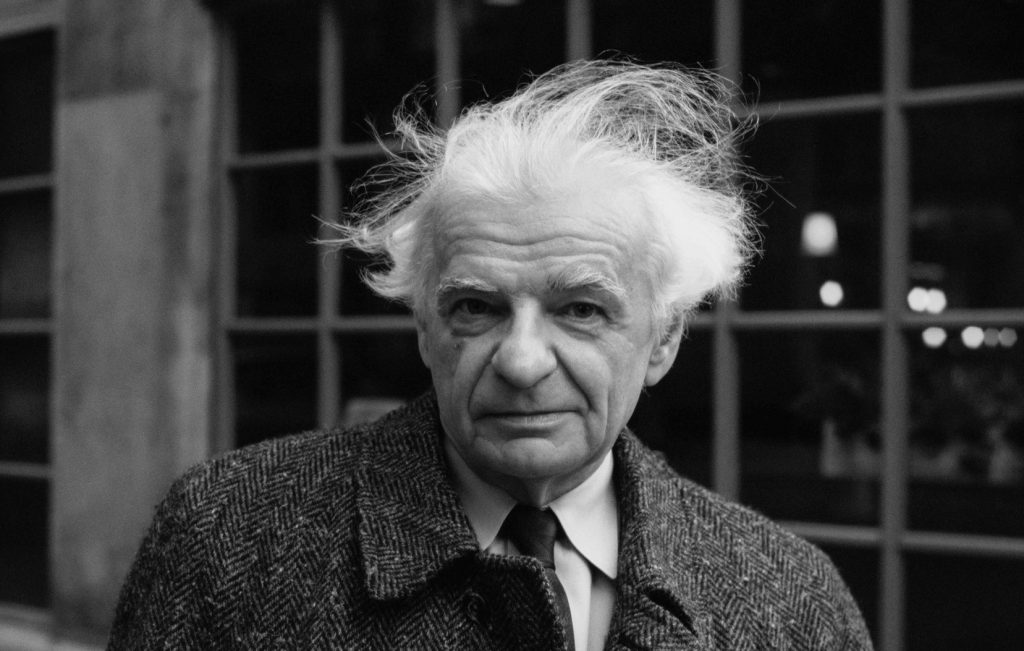 Bonnefoy was born in 1923 in Tours, in central France, to a father who worked with the railways and a schoolteacher mother.

His style often tended to the surreal, but he rejected the “automatic writing” used by many of his contemporaries as cutting the reader off from the real world.

Bonnefoy’s publishers were not immediately available to confirm reports of his death carried in Le Monde and other major French media.