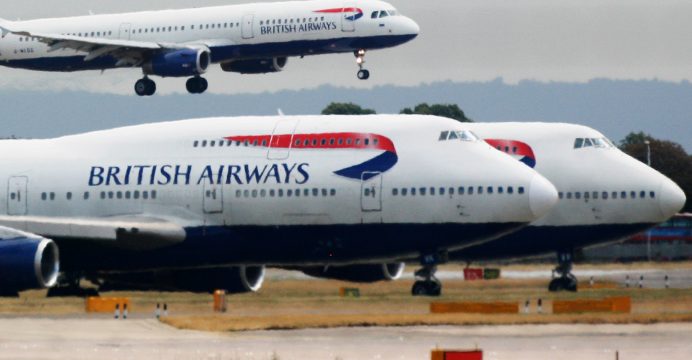 Direct to doha and muscat with british airways

British Airways customers will soon be able to experience uninterrupted, direct flights to Doha and Muscat from Heathrow Terminal 5. Previously, customers flying to the Middle Eastern cities had to stop off in Bahrain en route Doha and Abu Dhabi en route to Muscat, but from October 30, both services will fly direct, reducing the journey time to both cities by approximately two hours.

Customers travelling to Abu Dhabi will be able to fly in the airline’s brand new 787-9 Dreamliner. The 787-9 includes a new First cabin which has just eight seats in comparison to the 14 seats available on other British Airways long-haul aircraft, giving even more exclusivity and privacy to customers.