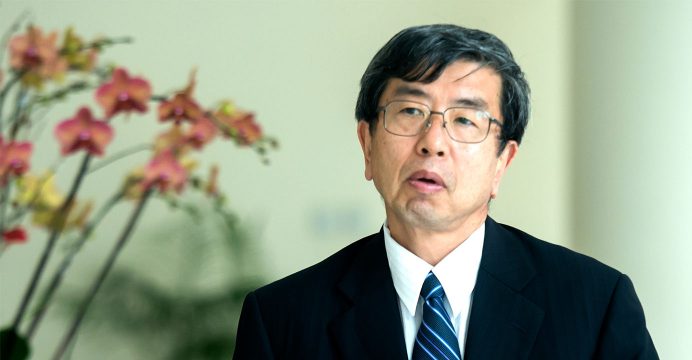 The voting process opened today for the appointment of the Asian Development Bank’s (ADB) President, for a 5-year term starting on 24 November 2016.

The serving ADB President Takehiko Nakao was the sole nominee after ADB’s Governors were invited from 31 May to 30 June to make nominations for the organization’s presidency. ADB Presidents are nominated from among its regional members, and elected by the ADB Board of Governors.

Mr. Nakao was first elected as President on 28 April 2013 to serve the 3 and a half years remaining of the term of his predecessor, Haruhiko Kuroda.

ADB’s Board of Governors is invited to vote on Mr. Nakao’s candidacy by 24:00 Manila time, 4 August 2016. The result of the election will be announced as soon as the ADB Board of Directors has recorded the votes received.

Read the candidate’s vision statement and more about the election process.