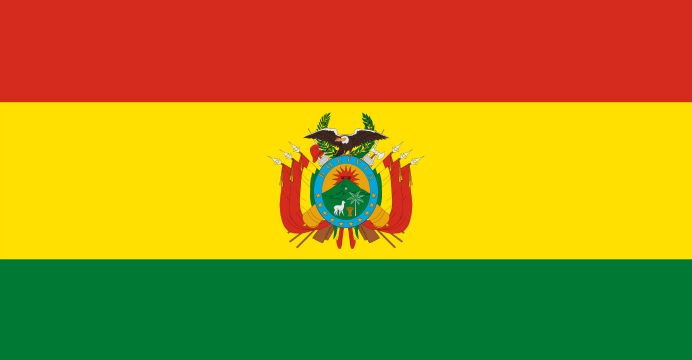 Workers in Bolivia injured and arrested during protests

Clashes between police and factory workers in Bolivia on Wednesday resulted in dozens of injuries and arrests during protests against policies under President Evo Morales, various sources reported.

The incidents took place in the city of Cochabamba, 400 kilometers (250 miles) east of La Paz, where police used tear gas to clear a major road demonstrators had blocked, reports BSS. 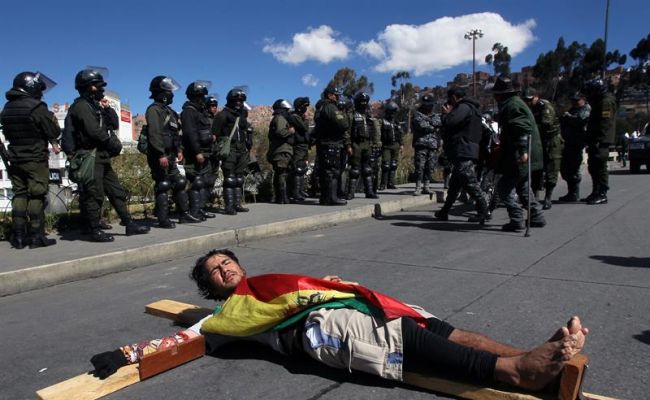 Union leader Angel Camacho told reporters separately that more than 60 demonstrators were arrested and several wounded by “these cowardly policemen”.

Elsewhere on Wednesday, protesters organized street marches and roadblocks in six of the country’s nine regions during the beginning of a three-day strike led by the Provincial Workers Central (COB) union, the country’s largest.

Previously allied to Morales, the COB was protesting the closure of a state textile factory along with laws changing standards for public enterprises,pensions and officials’ rights.

The workers in Cochabamba began their protests last week with marches and roadblocks. Several of the COB’s chapters are demanding the annulment of a political agreement the union signed with Morales’s government in 2013, arguing that their appeals are not being heard.