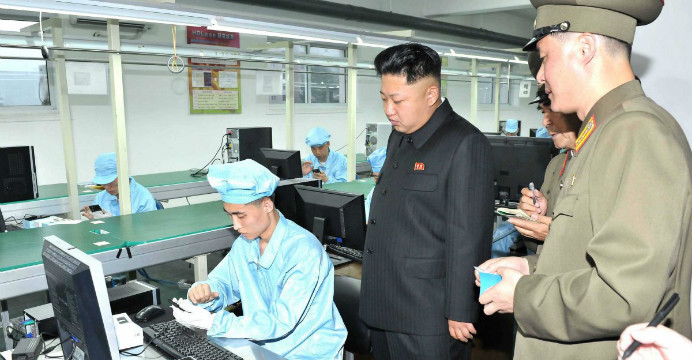 North Korea parliament to emerge of a new economic plan﻿

North Korea was to convene a session of its legislative assembly on Wednesday, with observers looking for more details to emerge of a new economic plan announced at a rare party congress in May, reports BSS.

The Supreme People’s Assembly (SPA) meets only once or twice a year, mostly for day-long sessions to rubber-stamp budgets or other decisions made by the leadership.

No schedule or subject agenda was provided in advance of Wednesday’s session, which was announced three weeks ago but has since gone virtually unmentioned in the state media. 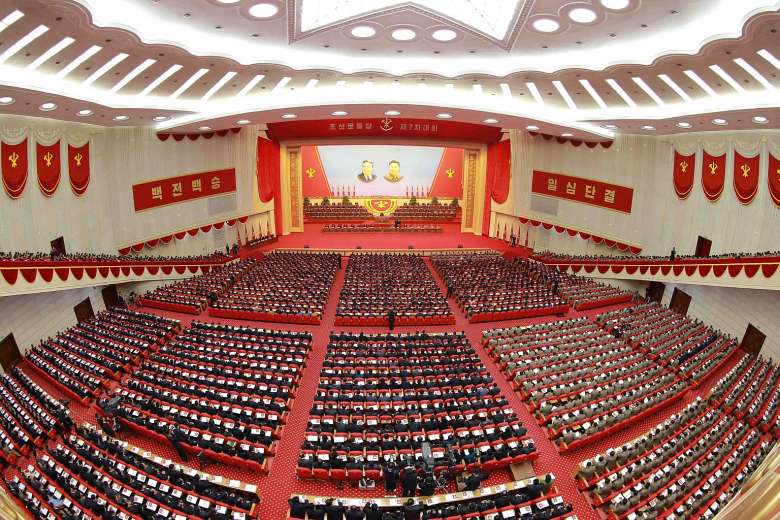 The SPA usually meets in April but was postponed this year amid fevered preparations for what was the first full meeting of the ruling party congress for nearly four decades.

The congress saw leader Kim Jong-Un unveil a five-year economic plan, the first such document to come out of the North Korean leadership for decades.

While full of rhetorical ambition about boosting production, the plan was short on any detail, and there are hopes that the SPA session might shed more light on what policy changes — if any — are in the pipeline.

“This SPA session is really a follow-up,” said an official with South Korea’s Unification Ministry.

“It is expected to follow through with decisions made at the congress, approve personnel and organisational changes and underscore Kim’s one-man rule,” the official said.

At the beginning of this month, Pyongyang kicked of a “200-day battle” — a mass mobilisation campaign aimed at boosting productivity to jump-start the new economic plan.

North Koreans are used to such mandatory campaigns, with participation rigorously monitored and used as a measurement of loyalty to the regime.

“Kim Jong-Un has made all the necessary legal and institutional preparations for prolonging his power, but he still needs to impress the people with tangible economic progress,” said Yang Moo-Jin, a professor at the University of North Korean studies in Seoul.

The May congress also saw Kim walk off with the new post of party “chairman” and some analysts have suggested the SPA might see another title conferred on the 33-year-old to underline his status as supreme leader.

The SPA could approve a structural re-organisation of the powerful National Defence Commission, appointing Kim head of a new state organ to oversee the NDC’s operations.

Wednesday’s assembly comes with North Korea again under fire at the United Nations — this time over its recent testing of a powerful new intermediate-range ballistic missile.

Last week, the UN Security Council denounced the tests and called for the redoubled enforcement of sanctions imposed after Pyongyang’s fourth nuclear test earlier this year.