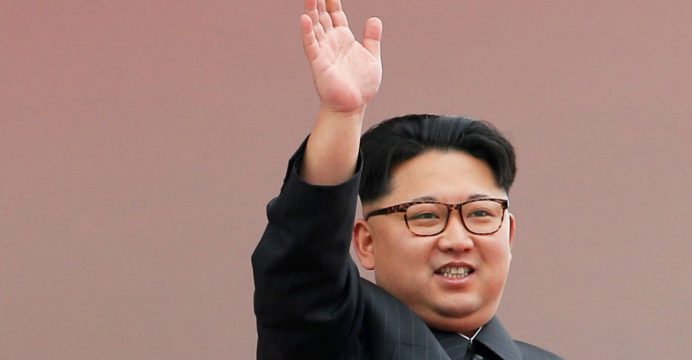 North Korea has created a new, supreme governing commission with leader Kim Jong-Un as its chairman, underlining the 33-year-old’s absolute control over every aspect of state policy in the isolated, nuclear-armed nation, reports BSS.

The new agency replaces the National Defence Commission as the country’s highest branch of government and supreme policymaking organisation. 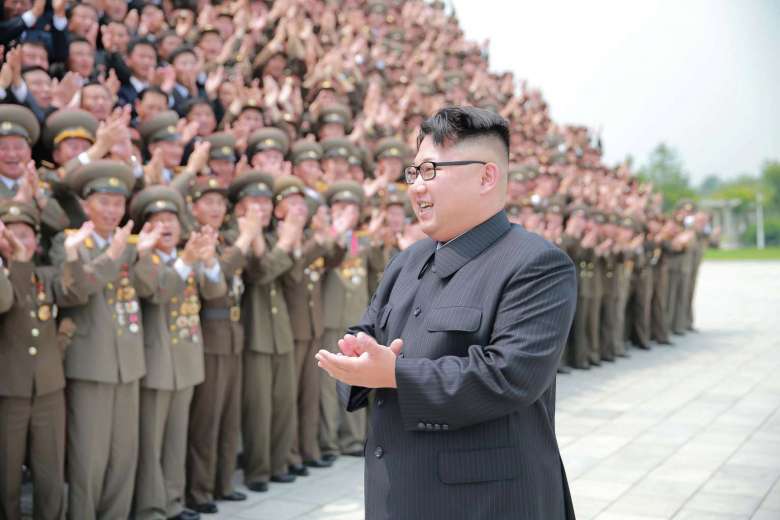 Nominating Kim for the post, SPA president Kim Yong-Nam said it was the “unshakable faith and unswerving will of all service personnel and people of the country to uphold Kim Jong-Un … at the top post of the DPRK”.

DPRK is the official acronym for North Korea. Cheong Seong-Chang, a North Korea expert at the Sejong Institute think-tank in Seoul, said the move effectively raised Kim Jong-Un to the post of supreme head of state.

“It’s commensurate with the title of ‘President of the Republic’ given to (his grandfather) Kim Il-Sung in 1972,” Cheong said Thursday.

Kim Il-Sung was declared North Korea’s “eternal president” following his death in 1994. Kim Jong-Un bears a striking resemblance to his grandfather — a similarity he has played up in a clear attempt to co-opt Kim Il-Sung’s legacy.

OUT OF FATHER’S SHADOW

His new position also marks a further break with the legacy of his father, Kim Jong-Il, who until his death in late 2011 had effectively ruled North Korea as chairman of the now defunct NDC.

The military-dominated NDC was responsible for all defence and security-related affairs, but under Kim Jong-Il’s military-first policy it also exercised control over other key, non-defence related policymaking areas.

The new commission has three vice chairmen under Kim, each explicitly responsible for military, party and governmental affairs.

“This marks a clear departure from the era of his father,” said Yang Moo-Jin, a professor at the University of North Korean Studies in Seoul.

“And, by making himself the head of an umbrella commission with control over the military, party and government, Kim Jong-Un has become supreme leader in both name and reality,” Yang said.

Almost the entire front page of the ruling party’s official Rodong Sinmun on Thursday was taken up with a formal, colour headshot of Kim Jong-Un, wearing a sombre expression and a Mao jacket buttoned to the neck.

“We offer the greatest honour to Dear Comrade Kim Jong-Un, the supreme leader of the Party and the people,” ran the accompanying block-letter headline in red ink.

The SPA meets only once or twice a year, mostly for day-long sessions to rubber-stamp budgets or other decisions made by the leadership.

Wednesday’s session included discussion of a new, five-year economic plan unveiled by Kim Jong-Un at a rare party congress in May — the first such document to come out of the North Korean leadership for decades.

Few specific details of the plan have emerged and the KCNA report on the SPA meeting stuck with general exhortations about boosting production and easing the country’s energy crunch.