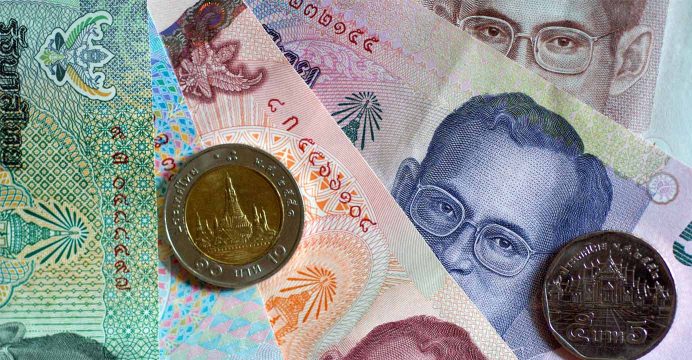 Thailand’s economy is expected to grow by 2.5 percent in 2016, after growing 2.8 percent last year. While the global economy has been weakening and exports have been slowing, strong fundamentals and ample fiscal and monetary buffers will help Thailand weather shocks, according to the 2016 Thailand Economic Monitor released today by the World Bank.

Fiscal stimulus and tourism will remain key drivers of economic growth in Thailand, but the economy still faces headwinds on the path to a broad-based and sustained recovery. The slowdown has exposed structural challenges in implementing public investment, maintaining or raising export competitiveness, and addressing skills mismatches, the report said. The aging of the working-age population will begin to affect the Thai economy within the next five years.

“I am pleased to note that the World Bank has given due credit to the current government in the rapid turnaround of the Thai economy by way of fiscal stimulus measures as well as long-term reforms in infrastructure investment and state enterprises to achieve inclusive and sustainable growth.” said Mr. Kiatchai Sophastienphong, Vice Minister for Finance.

The Thailand Economic Monitor series provides an analytical perspective on key policy challenges facing the country, including Thailand’s aging society. The working-age population of Thailand is expected to shrink by around 11 percent as a share of the total population between now and 2040, from just under 49 million to around 40.5 million people. This projected decline is higher in Thailand than any developing country in East Asia. Enhancing labor productivity therefore will be key.

Moreover, compared with aging high-income countries, Thailand is aging at a much lower income level, which highlights the importance of policy reforms in many areas, including pensions, health care and long-term care.

“While aging poses real challenges for Thailand, it is also an opportunity to implement key reforms that will promote healthy and productive aging for more Thais,” said Ulrich Zachau, World Bank Country Director for Southeast Asia. “Preparing for an aging population will make it especially important for Thailand to improve the quality of education and upgrade skills of the shrinking labor force, increase women’s participation in the job market, and ensure affordable and sustainable care for older people.”

Thailand is located in a region with bright growth prospects and a relatively young population compared to the rest of the world. East Asia is projected to grow 6.3 percent in 2016. ASEAN, with over 600 million people, is a market with vast human and resource potential. Thailand can leverage on these trade and investment opportunities as it undertakes planned reforms in education, competitiveness and skills to create a prosperous future for today’s youth while ensuring sustainable care for older generations.