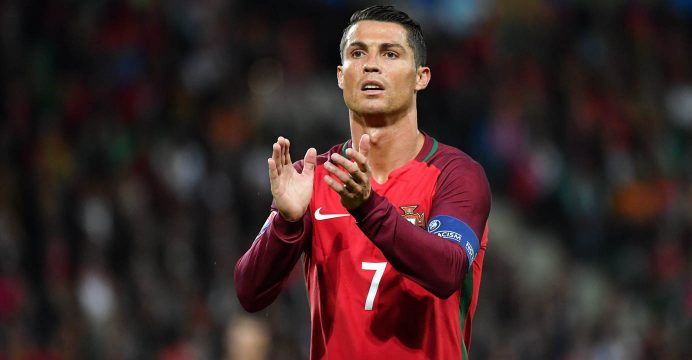 Ronaldo is just one goal away from even more European championship history by matching French legend Michel Platini’s record mark of nine goals in the finals.

The Real Madrid star has already become the first player to score in four Euros and broken the competition record for appearances.

At 31 Ronaldo is unlikely to get a better chance for international glory with the winners in Marseille facing a semi-final clash against his Real Madrid teammate Gareth Bale and Wales or Belgium.

Despite a double against Hungary to save Portugal’s blushes to sneak through the group stage in third place, Ronaldo has yet to catch fire in France.

A flat display and post-match rant against Iceland in Portugal’s opener was followed by a missed penalty in a stalemate against Austria. 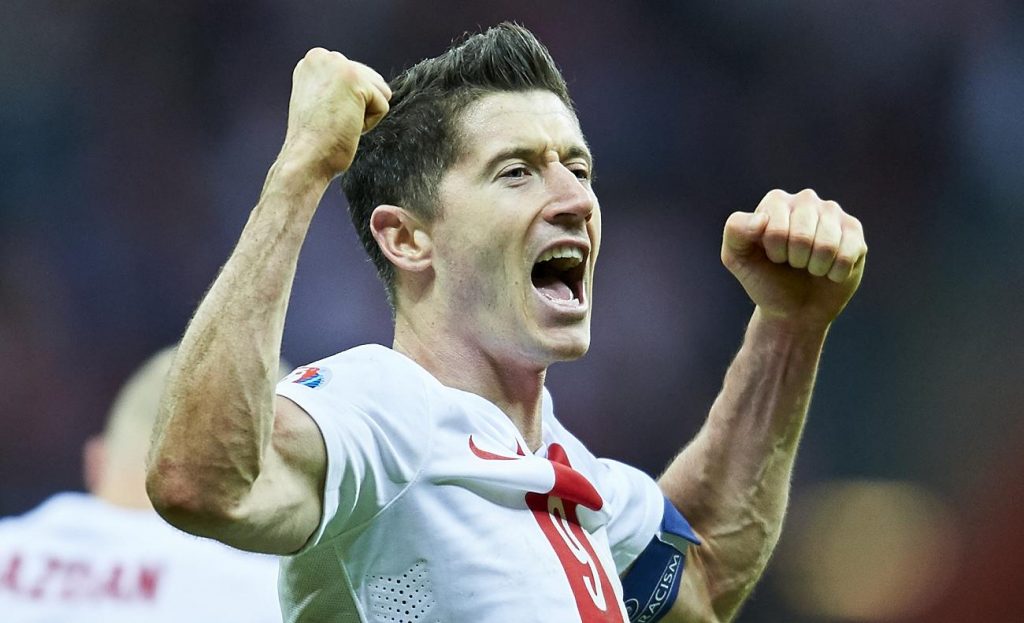 He was also kept quiet for 117 minutes a dull last 16 clash with Croatia, but his only effort on goal led to the breakthrough as Ricardo Quaresma headed home after Danijel Subasic parried Ronaldo’s effort.

“We’ll always have a chance. We’ve got the best player in the world – Ronaldo – and the likes of Nani, Quaresma and Joao Mario,” said Portugal defender Jose Fonte.

Portugal were criticised for their negative approach against Croatia as for the first time in Euros history no team had a shot on target during the regulation 90 minutes.

However, Fonte insists Fernando Santos’s men don’t care how they play as long as they make the last four.

“If we have to play bad and win, I’ll do it. As a team you want to play good football and win games but sometimes you can’t.”

Poland goalkeeper Wojciech Szczesny laughed off suggestions Ronaldo is not on top form, but said he has also been impressed by Bayern Munich’s 35 million euro ($38.5 million) recruit Renato Sanches after the 18-year-old came off the bench to win man-of-the-match against Croatia.

“Portugal are a great team, they are not just Cristiano Ronaldo and some say he is not playing his best. I would still love to have him in my team,” said Szczesny.

“Besides Cristiano, I am impressed by Renato Sanches. Undoubtedly we have a big task ahead of us on Thursday.”

Lewandowski is yet to find the net in four games in France, but kept his cool to convert from the spot as Poland progressed to their first major quarter-final for 34 years with a 5-4 penalty shootout win over Switzerland.

“We are not worried about Robert, not at all,” said Poland assistant boss Hubert Malowiejski.

“Of course he felt some pain after that match, but there is not even the slightest bit of doubt he will be ready for Portugal.”

Szczesny admitted he is unlikely to return from the injury he suffered in Poland’s opening 1-0 win over Northern Ireland after Lukasz Fabianski’s heroics in goal against the Swiss.

Swansea stopper Fabianski was beaten by a sensational Xherdan Shaqiri bicycle kick as Poland conceded for the first time in the tournament, but produced a string of saves to force the tie to a shootout.

“I would not be able to help the team as Lukasz does at the moment, so of course I will not play against Portugal. I will try to support the team from the bench,” said Arsenal ‘keeper Szczesny.

Portugal have fitness concerns over Raphael Guerreiro, Andre Gomes and Joao Moutinho, so wonder kid Sanches looks certain to start for the first time in the tournament.