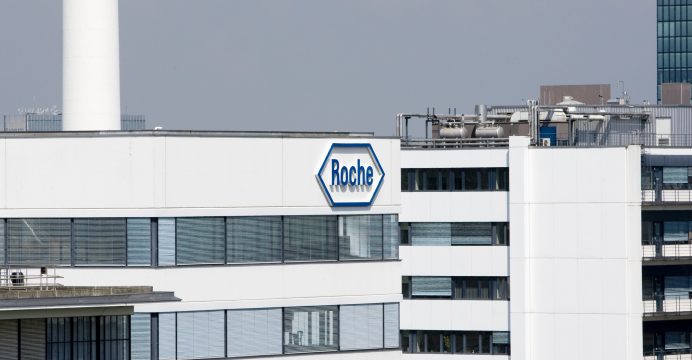 Roche (SIX: RO, ROG; OTCQX: RHHBY)  announced positive results from the Phase III study known as GiACTA, which evaluated Actemra®/RoActemra® (tocilizumab) in people with giant cell arteritis (GCA). The study met its primary and key secondary endpoints showing that Actemra/RoActemra, initially combined with a six month steroid (glucocorticoid) regimen, more effectively sustained remission through one year compared to a six or 12 month steroid-only regimen in people with newly diagnosed and relapsing GCA. No new safety signals were observed with Actemra/RoActemra in the study at the time of this analysis. Adverse events were similar to those seen in previous Actemra/RoActemra clinical studies. 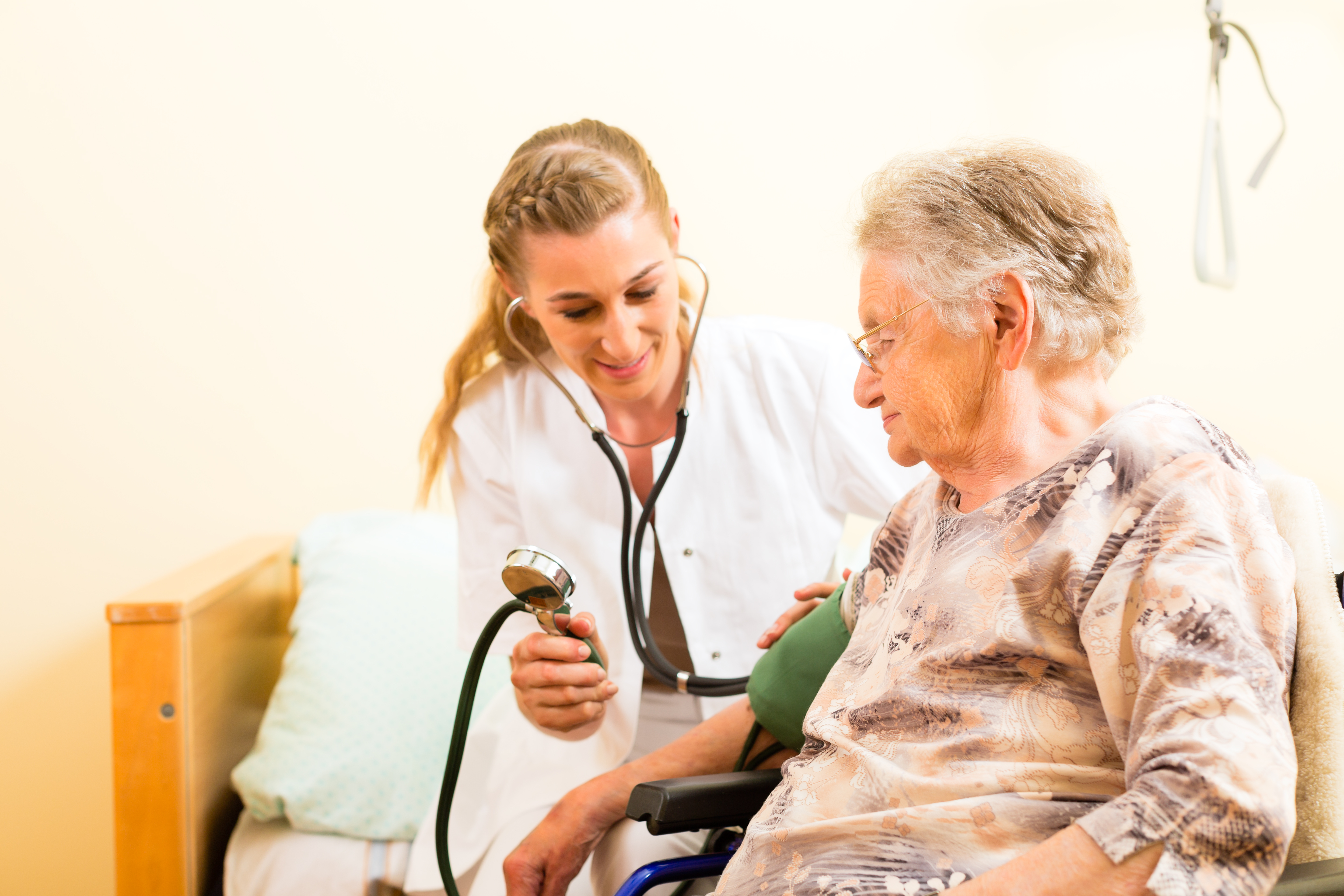 GCA is a serious condition where arteries, commonly in the head but also the aorta and its branches, become inflamed.

This inflammation can lead to persistent and severe headaches, scalp tenderness and jaw and arm pain. It is difficult to diagnose and if left untreated, GCA may lead to blindness, stroke or aortic aneurysms.Vision problems occur in approximately 30 percent of people with GCA, and about 15 percent experience permanent vision loss.

“These results are encouraging for patients with this rare disease, for which there have been no new treatments in more than 50 years,” said Sandra Horning, MD, Chief Medical Officer and Head of Global Product Development. “Currently, long-term high-dose steroids are the mainstay treatment for GCA but they can cause their own serious adverse effects. If approved, Actemra/RoActemra will provide an important new alternative to long-term steroid use for people with GCA.”

Approximately 80 percent of people with GCA who are exposed to long-term steroid use experience steroid-related side effects such as cataracts, diabetes, fractures, and hypertension. Reducing the use of steroids in this patient group is an important goal for physicians and people living with GCA.