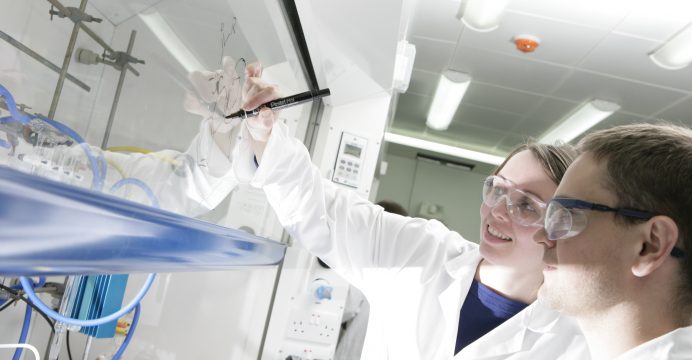 One moment Patti Wukovits was preparing for her daughter’s high school graduation, and the next moment she was watching her fight for her life for 9 days in the intensive care unit. In 2012, Patti lost her 17-year-old daughter, Kimberly Coffey, to group B meningococcal disease, also known as MenB, just days before Kim’s senior prom and high school graduation. Following this tragedy, Patti established The Kimberly Coffey Foundation to help educate parents and healthcare professionals specifically about MenB and to help prevent another family from enduring a loss due to this vaccine-preventable disease. To further education efforts, The Kimberly Coffey Foundation has teamed up with Pfizer Inc. (NYSE: PFE) on a national survey to better understand parents’ knowledge of meningococcal disease and available vaccines. “As a mother and nurse, I thought I had done everything I could to protect Kim against meningococcal disease by getting her vaccinated. I believed she was fully protected against the disease when, in fact, she wasn’t protected against MenB,” said Patti Wukovits, RN, Founder and Executive Director, The Kimberly Coffey Foundation. “The Kimberly Coffey Foundation is working with Pfizer on a national survey to help educate other parents about this uncommon, but potentially fatal vaccine-preventable disease. Parents need to know their child isn’t fully immunized against meningococcal disease without the addition of the MenB vaccine.”

The National Meningococcal Disease Awareness Survey, conducted online by Harris Poll on behalf of The Kimberly Coffey Foundation and Pfizer, polled 2,011 U.S. parents ages 30+ of teens or young adults 16 to 23 years of age in March 2016. After learning about the differences between the two types of meningococcal vaccines:

Like most parents who participated in this survey, Patti had the common misconception that the meningococcal vaccine Kim received fully protected her daughter against the disease when, in fact, it didn’t protect her against MenB. At the time Kim contracted MenB in 2012, there were no vaccines available in the United States to help protect against group B. As of 2014, there are now vaccines available to help protect against MenB, which accounts for nearly 50 percent of all U.S. meningococcal disease cases in 17-23 year olds.4

Through this partnership, Patti hopes to be Kim’s voice to help prevent another family from experiencing what she did, and another child from losing their life or suffering unnecessarily from MenB like Kim did. As many teens and young adults are finishing the school year and visiting their healthcare provider for an annual checkup, parents should talk to their child’s healthcare provider about MenB vaccines. For more information about MenB or the survey, visitStopMenB.com(link is external)