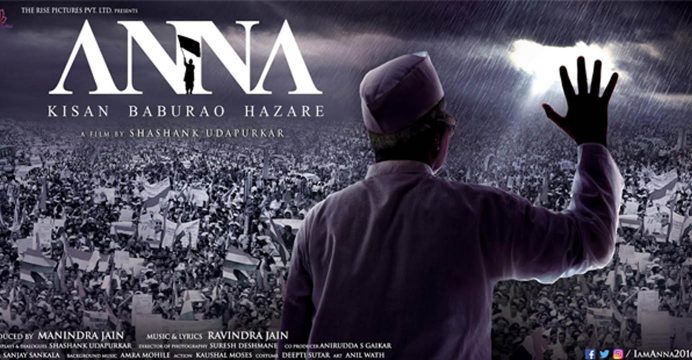 The film is produced by Manindra Jain, the film is based on the life of Indian social activist ‘Kisan Baburao “Anna” Hazare’ starring Shashank Udapurkar in the lead as well as the directing part.