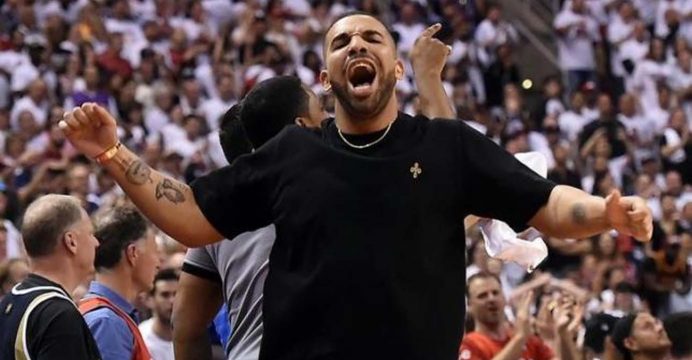 Drake’s “Views” sold another 124,000 units in the week ended June 23, comprising album and song sales and more than 105 million streams, according to figures from Nielsen SoundScan.

“The Getaway,” the 11th studio album from California rockers Red Hot Chili Peppers, debuted at No. 2 on the chart with 118,000 units sold.

Other new albums in the top ten of the Billboard 200 chart include rapper YG’s “Still Brazy” at No. 6 and British folk-pop group Mumford & Sons at No. 9 with “Johannesburg.”

On the Digital Songs chart, which measures online single sales, Justin Timberlake’s summer song “Can’t Stop The Feeling!” held steady at No. 1 with another 118,000 copies sold.