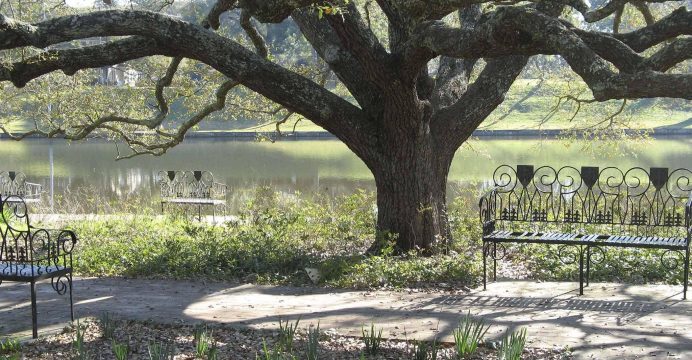 Choice Hotels International, Inc. (NYSE: CHH) (“Choice Hotels”), announced the promotion of two executives and a planned transition of the chief financial officer position. Chief Operating Officer Patrick S. Pacious has been promoted to President and Chief Operating Officer. In this expanded position, Patrick will assume a greater role in operational and strategic leadership of the Company as well as global development. The title of President recognizes Mr. Pacious’ growing oversight of the Company’s business and reflects the integral role he plays within the Executive Management Team.

The Company also announced that Scott E. Oaksmith has been promoted to Senior Vice President, Finance and Chief Accounting Officer. Mr. Oaksmith has worked within the Company’s financial organization for over 14 years, most recently serving as Controller where he oversaw a large portion of Choice Hotels’ accounting and financial reporting operations including SEC disclosure and accounting, planning and analysis and treasury operations.

Stephen P. Joyce, Chief Executive Officer said, “Pat has proven to be an exceptional leader and one of the best operations executives I’ve worked with. His innovative thinking and vision will continue to enhance the strategic direction, growth, and profitability of our company. We’re also proud to promote Scott, who has contributed significantly to the growth of our financial function.”

Patrick Pacious, President and Chief Operating Officer said, “I’m honored to receive this promotion and excited about the significant potential ahead for our company. I look forward to continuing to work closely with Steve and the rest of the management team to continue to grow our business and increase the value proposition for our franchisees and guests.”

Mr. Pacious has worked at Choice Hotels for over a decade and has held leadership roles in the areas of strategic planning, corporate development, operations, distribution, technology and innovation. As COO, he has overseen reservations delivery across all channels, brand management, marketing, franchise services, information technology, revenue management, performance analytics, loyalty and relationship marketing, and international operations. Previously, he spent more than nine years in senior consulting positions with BearingPoint and Arthur Andersen focused on the hospitality sector. He earned a master’s degree in business administration from the Kellogg Graduate School of Management at Northwestern University and a bachelor’s degree from Duke University. Mr. Pacious is a former U.S. Navy officer, serving from 1987 to 1993.

The Company also announced that David L. White will be transitioning from the company and will pursue other professional opportunities. Mr. White will step down as CFO on June 3rd but will remain with the company to assist with the CFO transition prior to his planned departure before the end of 2016. Since joining Choice in 2002 as Vice President, Financial Reporting, he has served in a number of positions of increasing scope and responsibility, including controller, treasurer and, since 2006, CFO. Scott Oaksmith will oversee the finance team during the upcoming CFO transition.

Mr. Joyce stated, “On behalf of the entire company and the Board of Directors, we thank Dave for his leadership, significant contributions and outstanding commitment to Choice Hotels over the many years he has been with the company. He has been instrumental in helping the company achieve many of our key successes and a key steward and strategist behind our strong financial performance. We are pleased to continue benefiting from his guidance during the transition period and we wish him all the best in his future endeavors.” Mr. Joyce continued, “I am extremely confident in Scott’s ability to lead the finance organization until a new CFO is appointed.”

“I thank my colleagues at Choice. It has been a pleasure to work with one of the best teams in the industry,” said Mr. White. “I have thoroughly enjoyed our spirit of innovation, our teamwork, and our many successes.”

Choice Hotels has hired Spencer Stuart to conduct an executive search for a permanent CFO successor.