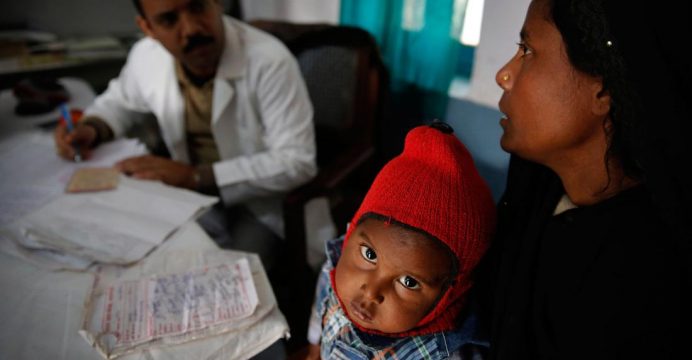 The Union highlights media’s role in ending TB in India

The Union, working with a group of medical experts, highlighted the important role the media plays in bringing an end to tuberculosis (TB) in India during a media roundtable event hosted in Delhi in May.

Panellists urged the Indian media to use their influence to raise public awareness about TB and the new strategies and innovative policies needed to reduce its prevalence, as well as the free diagnostic and treatment services that can be accessed throughout the country.

Discussion centred on the challenges to ending TB in India, the country with the highest burden of TB worldwide, accounting for nearly one quarter of the global burden.

Highlighting the urgency of the situation and lack of understanding in India, the attending journalists were urged to push for better policies and increased funding. The Union also stressed the need to end the commonly held misconceptions that deter people from seeking treatment, in a country where it is still common for people affected by TB to suffer from discrimination. This stigma and the lack of knowledge about the disease often drive people to hide their symptoms and avoid seeking treatment, further spreading TB to relatives and friends in the process.

The panel also had representation from two TB survivors. Deepti Chavan, an MDR-TB survivor, shared her story about beating TB and how integral family support, counselling and nutrition were in her successfully completing her treatment. Hari Singh, another TB survivor, called on the media to address discrimination and stigma and highlighted the need for better access to health services.

Increasing awareness through media channels is key to changing public perception and support for more government action around TB.

The Union organised the media roundtable through Challenge TB: Call to Action for a TB-Free India. Challenge TB is the flagship TB control programme of the United States Agency for International Development (USAID). The Union South-East Asia Office is implementing the Challenge TB project in India.