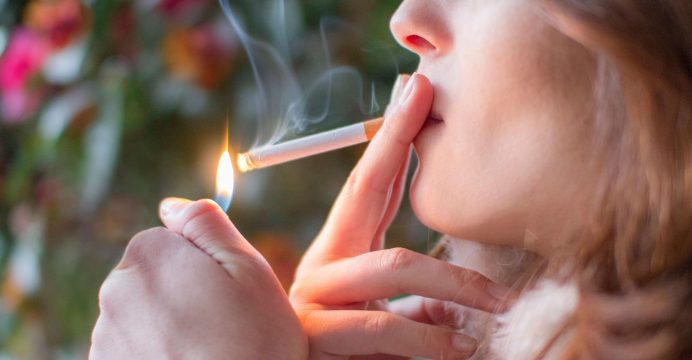 The Union has joined international partners to ramp up media coverage of Indonesia’s escalating tobacco epidemic, highlighting the importance of accession to the World Health Organization’s Framework Convention on Tobacco Control (WHO FCTC). Indonesia has some of the highest rates of tobacco use in the world – more than 70 percent of men smoke daily. It is one of the few countries yet to ratify the WHO FCTC, a legally binding treaty that commits governments to implementing policies proven to reduce tobacco use.

Over the past month news articles on smoking rates, uptake by children, and lack of political will to tackle the tobacco industry have been frequent both nationally and internationally. ‘Indonesia has been a priority country for us for the last ten years and we have seen progress at a subnational level with some cities banning tobacco advertising, for example,’ said Dr Ehsan Latif, Director of The Union’s Department of Tobacco Control. ‘But there is a disconnect at the national level. Indonesians are very interested in economic growth but they don’t link this to the health of the people. We are trying to emphasise that if your skilled labour and highly qualified workforce are dying prematurely because of tobacco use, you are losing a lot of productivity.’

Dr Latif has been interviewed for several articles on Indonesia’s tobacco epidemic in recent weeks, joining a concerted international effort on the part of non-governmental and civil society organisations raise the profile of this unfolding public health crisis.

‘When children as young as two are addicted to smoking, and 30 percent of children under 10 have a tobacco habit, human rights and the cost to society have to take precedence over the investment of tobacco giants,’ said Dr Latif. ‘Philip Morris recently said that Indonesia was the ‘jewel in its crown’ as lack of tobacco control legislation gives the company almost free reign to grow its business there.’