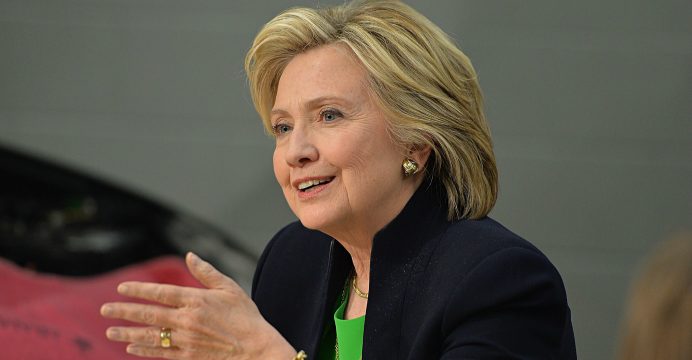 Two head-to-head polls released Sunday showed a resurgent Hillary Clinton taking a lead in the US presidential race, after a tumultuous month for Donald Trump, who has failed to rally confidence among voters or party leaders, reports BSS.

If the presidential election were held today, 51 percent of poll respondents said they would vote for Hillary, versus 39 percent for Trump, according to a Washington Post-ABC News poll.

It was conducted Monday through Thursday of last week among 836 registered voters and had a margin of error of four percentage points.

A Wall Street Journal/NBC News poll showed a slimmer lead for Clinton, 46 percent to Trump’s 41 percent. They were essentially tied, 39 percent for the Democrat Clinton and 38 percent for Republican Trump, when third-party candidates were included, results showed. 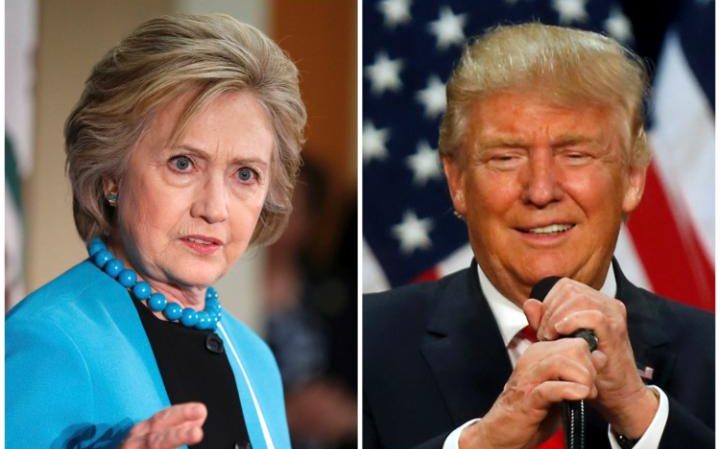 Hillary Clinton taking a lead in the US presidential race, while Donald Trump failed to rally confidence among voters or party leaders

The poll of 1,000 registered voters was conducted Sunday through Thursday of last week and had a margin of error of 3.1 percentage points.

The surveys come after a difficult month for the combative Trump, a political novice who fired his campaign manager and faced criticism for poor campaign organization and a paltry war chest of $1.3 million at the end of May.

Clinton, who had repeatedly pounded Trump as being “temperamentally unfit,” finished the month with $42 million. Trump faced a widespread outcry over his attacks on a judge of Mexican heritage who is overseeing a lawsuit against Trump University.

In the aftermath of the mass shooting at a gay nightclub in Orlando, the brash businessman tweeted his thanks to people who congratulated him for “being right on radical Islamic terrorism.” He also banned the Washington Post from his campaign events after objecting to its coverage.

According to the Washington Post-ABC News poll, two in three Americans say Trump is unqualified to lead the nation, are anxious about the idea of a Trump presidency and find his comments about women, minorities and Muslims to show an “unfair bias.”

Although the poll gave Clinton a double-digit lead, the largest since last fall and a dramatic improvement since last month’s survey that showed her statistically tied with Trump, survey respondents also indicated unease with the former secretary of state.

A majority disprove of the way she has handled questions over her use of a personal email server during her tenure as the nation’s top diplomat, and half are anxious about the idea of her in the White House.