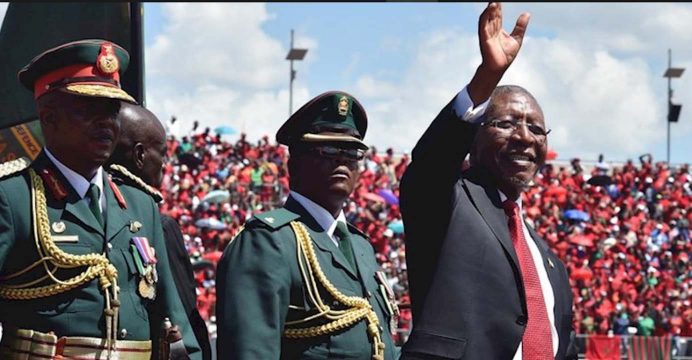 Criminal investigation into the killing of Mahao must be pursued vigorously

Authorities must ensure that the criminal investigation into the killing of Lieutenant-General Maaparankoe Mahao by members of the Lesotho Defence Force (LDF) is thorough and pursued vigorously without undue delay, said Amnesty International today on the first anniversary of his unlawful killing.

The organisation believes that those suspected of responsibility must be suspended during the investigation and ensuing criminal proceedings.