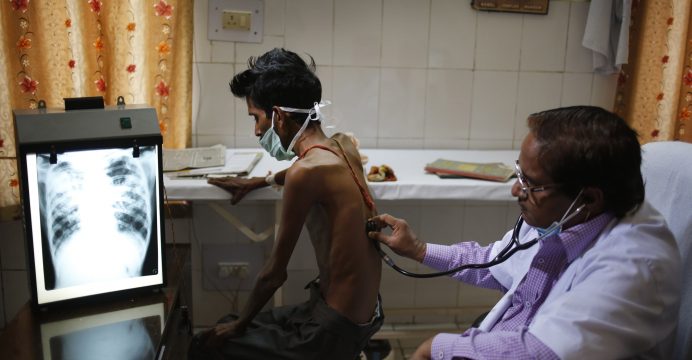 The conference began with an affirmation from HE Andrej Kiska, President of the Slovak Republic, who opened proceedings by stating a pledge to put healthcare at the top of his government’s agenda. He gave his firm commitment to harnessing the skills within the European community to work towards the common good.  He said, “It is the moral duty of successful countries to help those less fortunate, those in need.  With one million children affected by TB worldwide, there is no room for false divisions.  We must work together.” 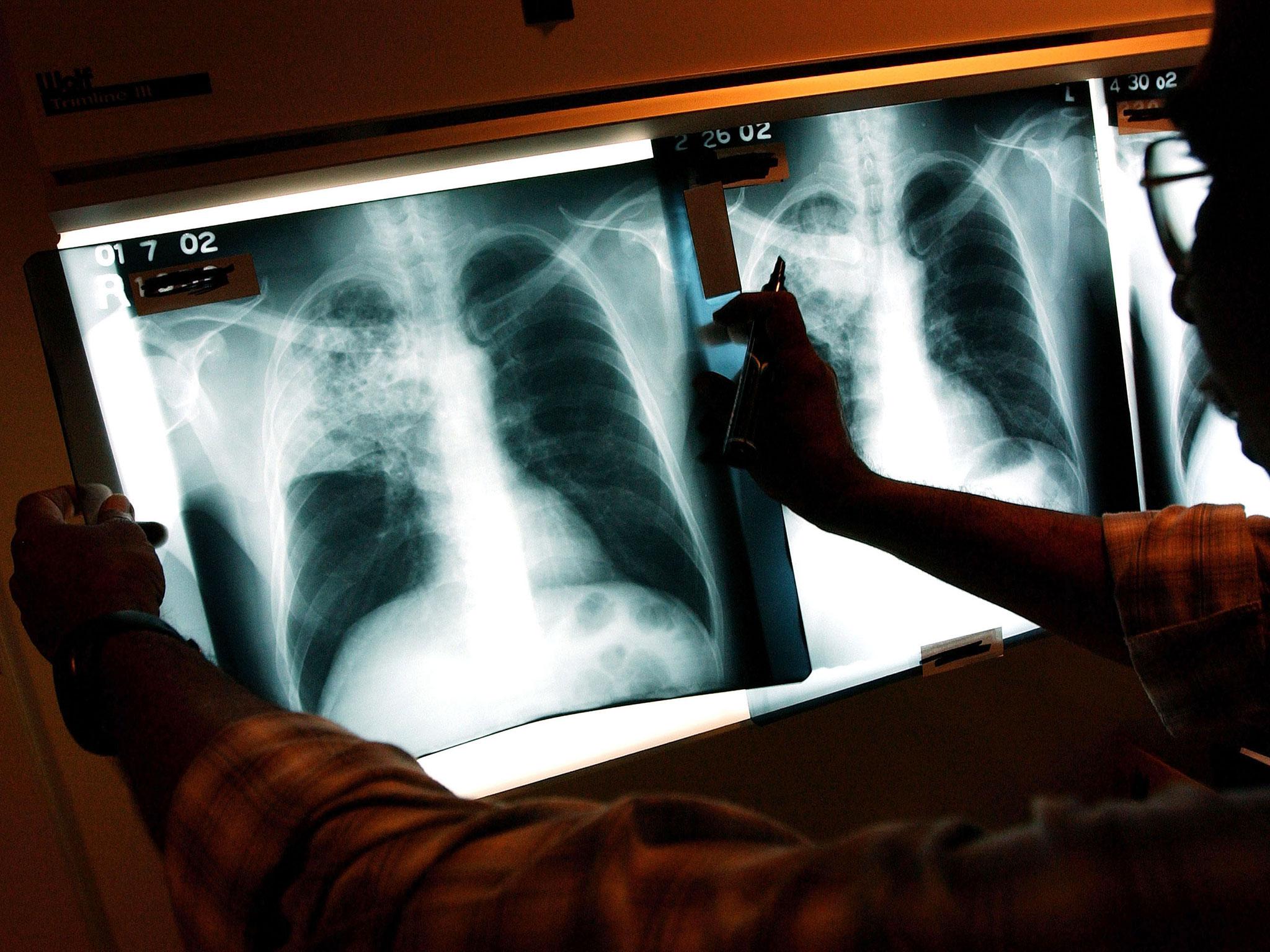 This set the tone for a conference which had science at its core, but also presented social themes too.  The impact of lung disease on vulnerable populations, modern treatments for TB, and bold plans for speeding progress were all represented.

There were sessions on vital topics including multidrug-resistant TB in children and adolescents, TB care in the Soviet Union, and the double scourge of TB and diabetes.

Some innovative presentations on digital health showed how technologies such as video can be used to observe and support TB patients and how mobile phone apps are revolutionising teaching methods to help explain TB to both patients and health workers.

All of these sessions had a common theme – the practicalities and the challenges of implementation. One of public health’s underlying issues is securing sustainable, long term funding. Sessions at this conference demonstrated that the best ideas are only ideas, unless there is funding and capacity to implement them in the real world.

The inaugural ‘Run for Healthy Lungs’ invited both delegates and the general public to take part in a 4.2 kilometre run around Bratislava city centre.  Over 500 runners took up the challenge.

Presenters and delegates all spoke about their hopes – and efforts – to end TB in the Europe region for good and the conference ended with a commitment to looking at bold solutions and working together as a community.

This week in Bratislava that community – the TB family – issued its united call for governments to put TB and HIV back on the agenda for Europe. On the eve of the Europe TB Parliamentary Summit (also in Bratislava) it was clear that Europeans are serious about ending TB by 2030 – and this conference proved to be another step towards that goal.