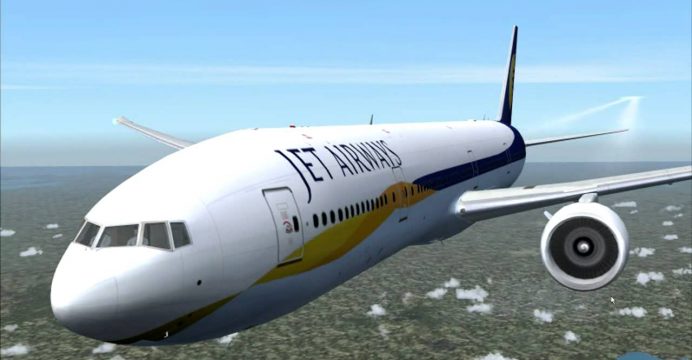 JetPrivilege, the loyalty and rewards management programme and the frequent flyer programme of Jet Airways, was named winner of the ‘210 Award’ for the Middle East and Asia region at the 2016 Freddie Awards, held last Friday (April29), in the US. India’s premier airline is proud to have been honoured at the world’s most prestigious loyalty programme awards within the travel industry.

JetPrivilege appeared in the top three places in all the six categories of the Freddie Awards in the Middle East and Asia region. JetPrivilege was ranked second for Programme of the Year, Best Elite Programme, Best Customer Service and Best Redemption Ability. In the Promotion and Affinity card category, the airline secured the third position.

Manish Dureja, Managing Director, JetPrivilege, said, “We are honoured to receive the ‘210 Award’ which reflects our members’ opinion.”

“In 2015, we significantly improved the programme in terms of its service offerings, exclusive privileges and recognition of our members. The award is a testament to the outstanding teamwork at JetPrivilege. We would like to take this opportunity to thank our members and partners for their trust and belief as we continue to be inspired to provide great value and deliver unique rewarding experiences through JetPrivilege each and every day.”

The annual “Freddie” awards recognise the world’s top airline and hotel loyalty programmes. These prestigious awards are determined by votes from frequent fliers and hotel patrons, recognising the best loyalty programmes for both airlines and hotels in the three global regions – Americas, Europe and Africa and Middle East and Asia. The awards employ a scoring system weighted to balance high-scoring votes against a simple quantity of votes. In doing so, Freddie organisers ensure the loyalty programme of a smaller airline or hotel chain is able to be judged more fairly against bigger programmes that can mobilise a large number of voters. JetPrivilege won the Freddie’s 210 Award for Middle East and Asia region for 2016. The ‘210 Award’ is a new Freddie Awards category that recognises the strongest performing programme based on balloting the results of those programmes earning at least two per cent of the vote, but less than ten per cent of the vote in the Programme of the Year category.