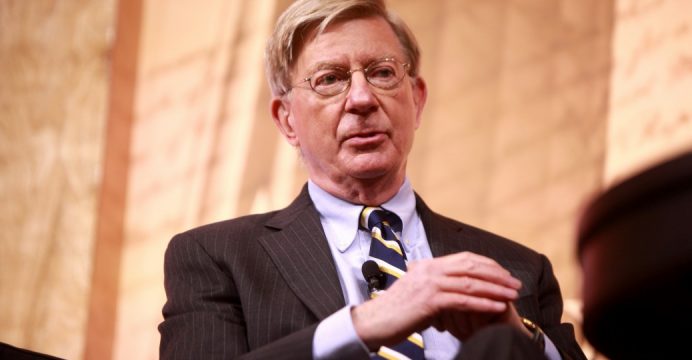 Influential conservative columnist George Will says he is leaving the Republican Party over Donald Trump’s polarizing presidential campaign and urged others to follow suit, even if it means rival Democrats take the White House, reports BSS.

Will, a Washington Post columnist, told a luncheon Friday: “This is not my party,” according to the conservative PJ Media news website.

The Pulitzer Prize winner told the media outlet Republicans should “make sure” Trump loses, after giving a speech at the conservative Federalist Society luncheon. Will said he had changed his voter registration from Republican to “unaffiliated” this month. 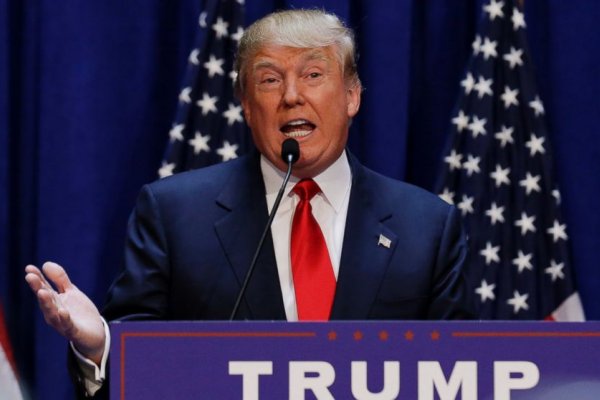 Will did not indicate whether he would vote for Libertarian Party nominee Gary Johnson, a former governor of New Mexico, noting that it was unclear whether this third-party ticket would help or hurt Clinton. In a column published this week in the Post, Will urged Republicans to “save your party, don’t give to Trump.”

“Trump’s campaign has less cash ($1.3 million) than some congressional candidates have, so Republican donors have never been more important than they are at this moment. They can save their party by not aiding its nominee,” he wrote.