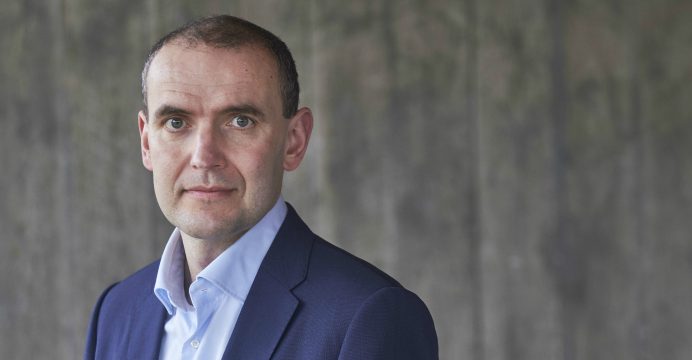 Gudni Johannesson to be the next president of Iceland

Gudni Johannesson has spent most of his career commenting on Icelandic politics. Now, at 48, he’s no longer a bystander — he’s Iceland’s next president, reports BSS.

Johannesson, a 48-year-old assistant history professor, came out on top among the nine candidates in Saturday’s election, after enjoying a strong lead in opinion polls since announcing his candidacy in May.

A political newcomer with no party affiliation, he wants to restore Icelanders’ faith in the system after years of public anger toward politicians for miring the country in scandals and financial woes. 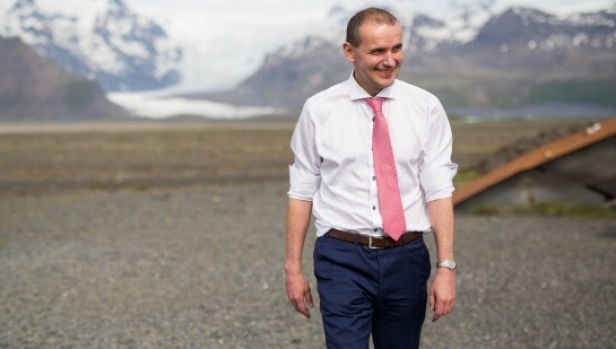 Johannesson had barely launched his campaign before he was embraced as the most likely successor to 73-year-old Olafur Ragnar Grimsson, who is stepping down after serving as Iceland’s head of state for 20 years.

With the position largely ceremonial, Johannesson has never disclosed his political partisanship. Is he centre-left, centre-right, or green? He is above all that, he says.

An expert on political history, diplomacy and the constitution, his views are moderate and largely centrist. To Icelanders, he has merely presented himself as “objective, optimistic”.

He vowed that if elected he would “remain independent from the parties and political alliances, to unite the people rather than divide them.”

Shortly after launching his campaign, Johannesson hit the road to meet with Icelanders, learning the political ropes as he went.

“It has been fun, demanding and interesting, just as a campaign should be. I was pleasantly surprised (by) how much I enjoy meeting people, talking with them and listening to them,” he said.

According to observers, his biggest advantage is that he is a newcomer to politics, far from the tainted reputations of the country’s seasoned decision-makers.

They were heavily criticised for their role in Iceland’s 2008 financial collapse that plunged the country into a three-year recession.

And the publication in April of the leaked “Panama Papers” revealed that a shocking number of Icelanders had assets in tax havens, including several top politicians, first among them the then-prime minister who was forced to resign amid a public outcry.

Disillusionment with the political establishment has recently swept a number of new faces to the top echelons of politics, including Pablo Iglesias in Spain, Beppe Grillo in Italy, Donald Trump in the United States and Finnish Prime Minister Juha Sipila.

But Johannesson stands out for his softer, more consensus-oriented and conciliatory approach. Although his support in the polls did not maintain its initial highs, he held a consistently strong lead until the very end.

Voter support dropped late in the campaign, probably because it was at unreasonably high levels to start with, peaking at 69 percent early on.

Johannesson’s political programme is focused primarily on modernising politics by giving the people a greater say, and remaining neutral. “The president should stand outside debates in society,” his programme reads.

After studying at Oxford and earning his PhD at Queen Mary University of London, he has spent most of career in academic auditoriums and libraries. He presents himself as an ordinary father who likes to read, jog and play football.

He has one daughter from his first marriage, and is now raising four children under the age of 10 with his second wife, Canadian historian Eliza Reid. He is also the Icelandic translator of four books by American horror writer Stephen King.