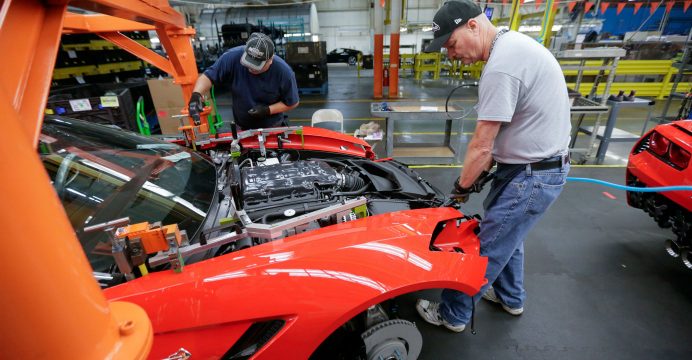 General Motors announced to invest $290 million into the Bowling Green Assembly plant to upgrade and modify the plant’s vehicle assembly operations with new technologies and processes.

This investment continues GM’s drive for flexible manufacturing systems. These changes are being made in conjunction with and in addition to the construction and startup of the previously announced $439 million paint shop investment.

A portion of the new investment, $153 million, has been included in an application to participate in the Kentucky Business Incentive (KBI). 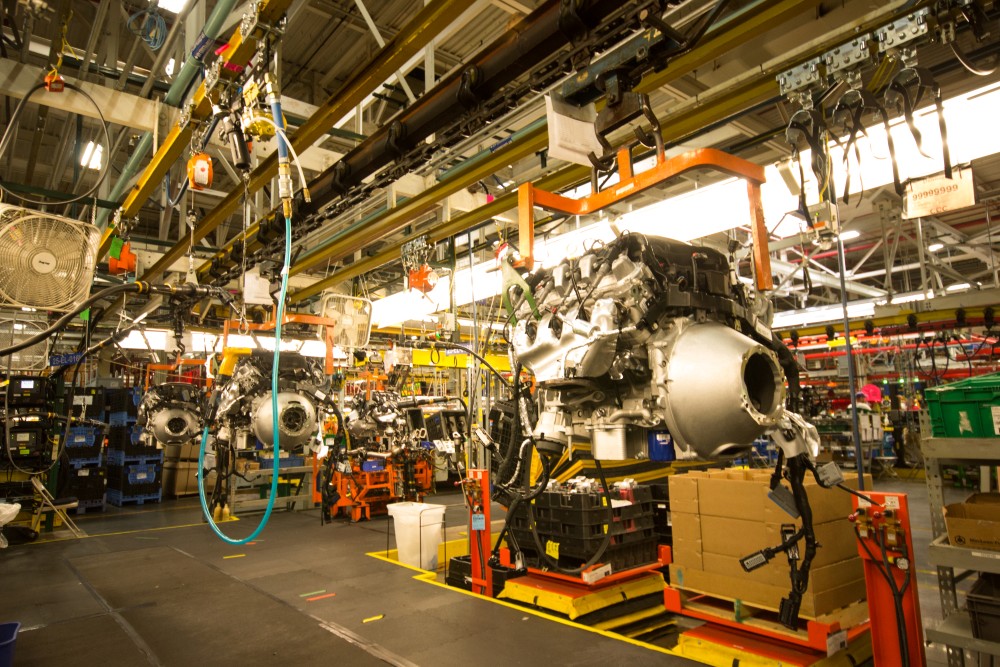 “GM has a long tradition of commitment to southcentral Kentucky and to producing, in Warren County, the finest sports cars in America,” said Kentucky Gov. Matt Bevin. “This benefits our entire state, both as a source of pride and as a tremendous contributor to our economy.

“For 35 years, the Bowling Green Assembly Plant has provided jobs to thousands of Kentuckians and to hundreds of suppliers and vendors. We congratulate GM and offer our commitment to lending them support for this project and any others they may undertake in the future,” continued Gov. Bevin.

Facility improvements, which include technology upgrades and manufacturing process improvements, are planned to begin this summer.

Said UAW Vice President Cindy Estrada: “For over 35 years our members in Bowling Green have built quality products with pride. This investment will give UAW members the tools of a world-class production facility to continue to craft one of the world’s most iconic automobiles.”

Corvette production began in 1981 in Bowling Green following assembly in Flint, Mich., and St. Louis. Each has been an exclusive home of the Corvette, contributing to its distinction as the world’s longest-running, continuously produced passenger car.

Founded in 1911 in Detroit, Chevrolet is now one of the world’s largest car brands, doing business in more than 115 countries and selling more than 4.0 million cars and trucks a year.

Chevrolet provides customers with fuel-efficient vehicles that feature engaging performance, design that makes the heart beat, passive and active safety features and easy-to-use technology, all at a value.