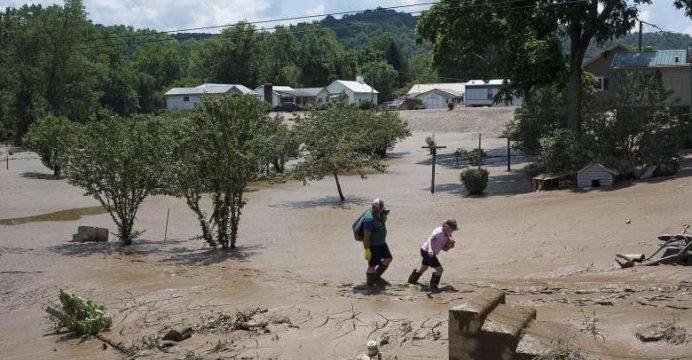 The death toll from flooding in the US state of West Virginia rose to 24 on Saturday, as President Barack Obama declared a major disaster, releasing federal aid for some of the hardest-hit areas, reports BSS.

The president “ordered federal aid to supplement state and local recovery efforts in the area affected by severe storms, flooding, landslides and mudslides,” the White House said in a statement.

Days of heavy rain have caused massive flooding in the state, where high waters have washed away cars, trapped hundreds and cut power to large areas. 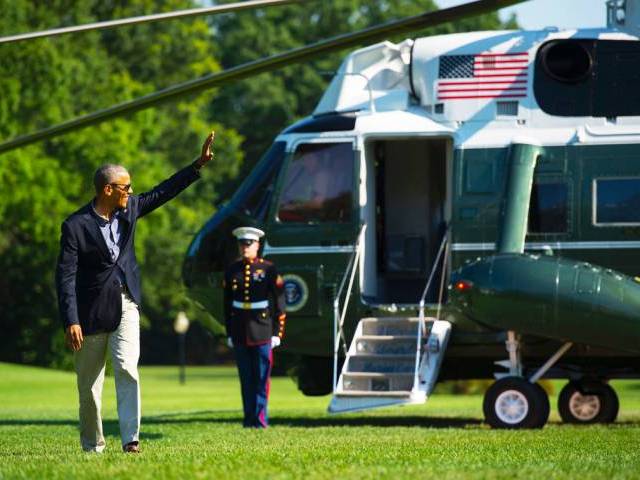 More than 21,300 people were without power across the state on Saturday evening according to the West Virginia Division of Homeland Security and Emergency Management. Hundreds of homes had been severely damaged or destroyed and more than 60 roads remained closed, it said.

Photos on the division’s Facebook page showed a muddy, swollen river in the West Virginia town of Clendenin that had spilled over its banks and inundated a nearby neighborhood with floodwater.

Obama’s disaster declaration makes federal funding available to Greenbrier, Kanawha and Nicholas counties. Among the dead was an eight-year-old boy who was swept away while walking along a creek bank with his mother and sister, local news station WSAZ reported. His body was found after three hours of searching.

He said that support from the Federal Emergency Management Agency (FEMA) that was released under the disaster declaration would “provide much needed assistance to severely impacted regions.”

In five of the worst-hit counties volunteer centers were being set up, according to the West Virginia Division of Homeland Security and Emergency Management.

It said that three Red Cross shelters and a number of community-based shelters had also been established across the state.

“We have so many businesses, individuals and churches really rallying together and gathering supplies,” Tice said.

The torrential rains that hit Greenbrier County especially hard caused extensive flood damage to the course beyond what could be repaired in time to stage the event, tour and resort officials said.