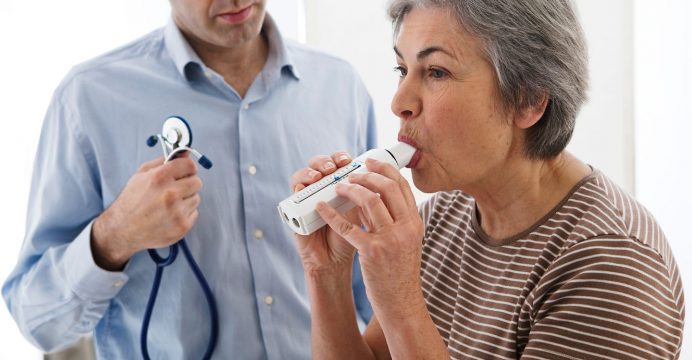 The study met its two co-primary endpoints, demonstrating statistically significant improvements compared with twice-daily Symbicort® Turbohaler® (budesonide/formoterol 400/12mcg) in both lung function as measured by trough FEV1 (171mL, 95% confidence interval [148, 194] p<0.001), and health-related quality of life as measured by the St. George’s Respiratory Questionnaire (SGRQ) (-2.2 units, 95% confidence interval [-3.5, -1.0] p<0.001), at the end of the 24-week study period. The proportion of patients who responded with the minimum clinically important difference in SGRQ (-4 units) was 50% on FF/UMEC/VI and 41% on budesonide/formoterol. 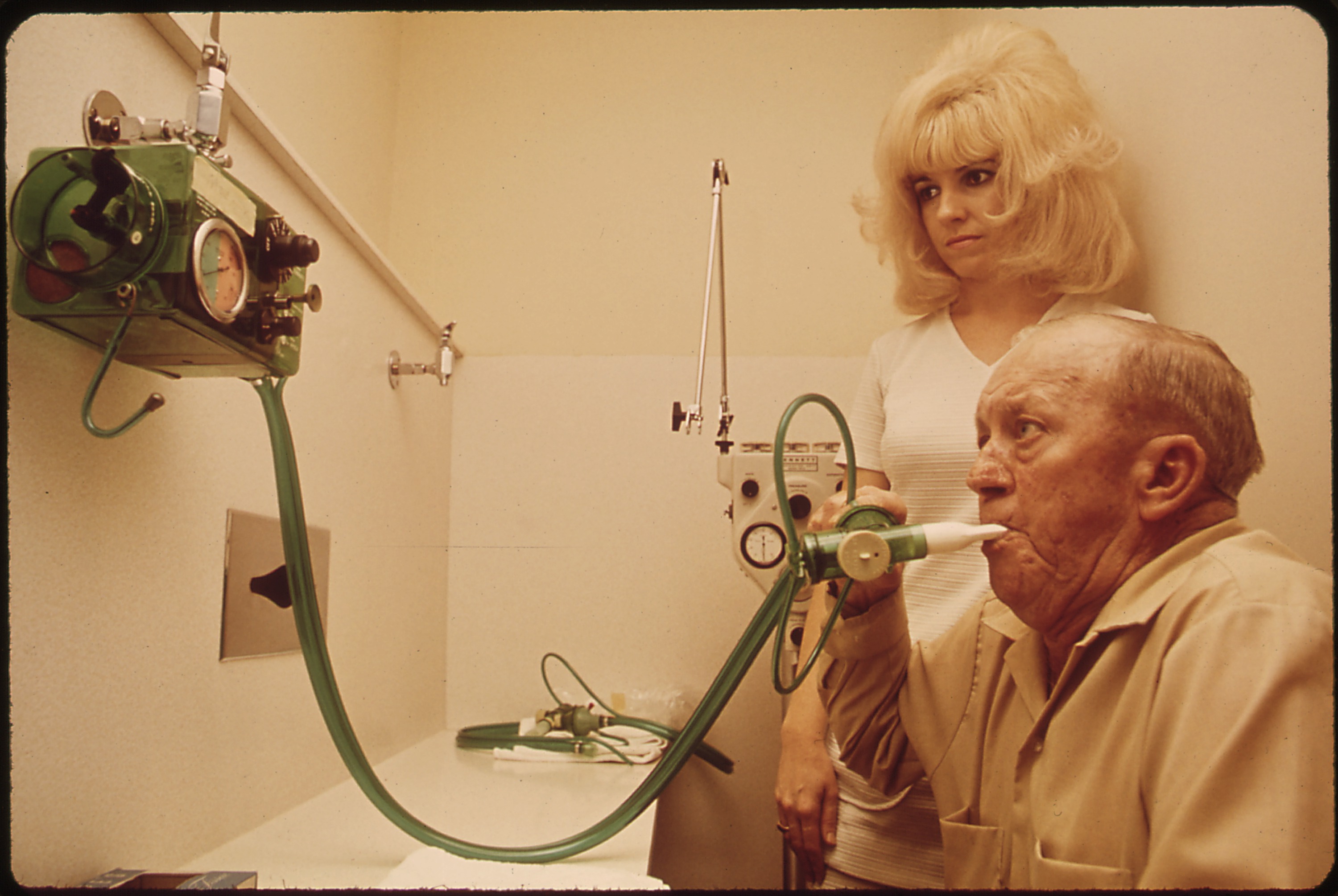 The safety profile of the closed triple combination at both 24 weeks and the 52-week extension was consistent with the known profile of the individual medicines and their combinations. At 24 and 52 weeks, the most common adverse events across both treatment arms were nasopharyngitis, headache and COPD worsening.

At 24 weeks, the incidence of investigator-reported serious adverse events was 5.4% and 5.7% for FF/UMEC/VI and budesonide/formoterol, respectively, of which the incidence of worsening of COPD was 1.3% and 2.3%; for pneumonia was 1.0% and 0.3%; and for cardiac disorders was 0.3% and 1.0%, respectively.

Dave Allen, Head of Respiratory R&D at GSK, said: “We are delighted with the outcome of the FULFIL study, which marks a further step towards making this closed triple combination therapy available to appropriate patients with COPD. Triple combination therapy is already a reality for many patients with COPD and is dispensed in multiple inhalers. By combining three medicines in a single inhaler we can offer a convenient, once-daily dosing option to patients while improving their symptoms.”

Mike Aguiar, CEO of Innoviva, Inc, commented: “With the FULFIL study, we have shown meaningful improvements in lung function and health-related quality of life when combining three COPD medicines in a single inhaler, compared to the dual therapy of budesonide/formoterol. If approved, a once-daily triple combination would be an important addition to our portfolio of combination respiratory products partnered with GSK including Relvar®/Breo® Ellipta® and Anoro® Ellipta.”

Findings from the FULFIL study support GSK’s plans for an EU regulatory submission of the closed triple combination therapy for COPD which is expected by the end of 2016.

As announced on 2 June 2016, GSK also intends to submit a New Drug Application for the closed triple combination therapy in COPD to the US Food and Drug Administration (FDA) by the end of 2016.

Full results from the FULFIL study, including data from secondary endpoints and the 52-week extension study, will be submitted for presentation at a scientific congress.