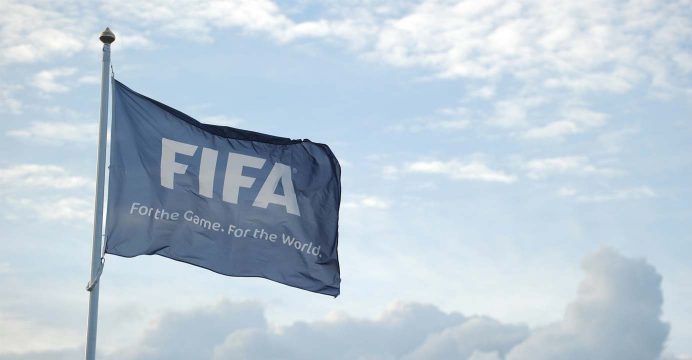 FIFA has appointed Normalisation committee for the Argentine FA

The Bureau of the FIFA Council has decided to appoint a normalisation committee for the Argentine Football Association (AFA) in accordance with art. 8 par. 2 of the FIFA Statutes.

The committee will be in charge of running the daily affairs of the AFA, revising the AFA statutes in order to bring them in line with the current FIFA Standard Statutes, and organising elections accordingly by 30 June 2017 at the latest.

The decision to appoint a normalisation committee comes after a joint FIFA and CONMEBOL mission visited Argentina earlier this month.