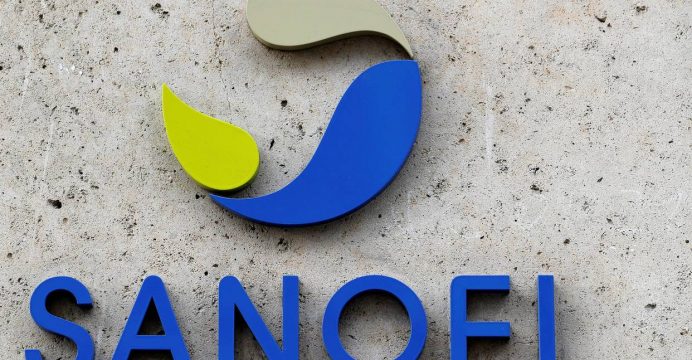 Sanofi announced the expiration of the waiting period under the Hart-Scott-Rodino Antitrust Improvements Act of 1976 (HSR) in connection with Sanofi’s intent to acquire Medivation, Inc. (NASDAQ: MDVN). This milestone further supports Sanofi’s belief that the all cash acquisition proposal, which is not subject to any financing condition, would provide the highest level of transaction certainty to Medivation shareholders.

As announced on April 28, 2016, Sanofi proposed to acquire Medivation for $52.50 per share, representing an all-cash transaction valued at approximately $9.4 billion.