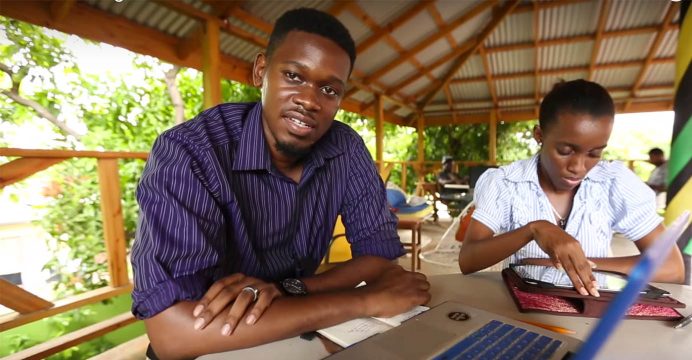 Today at the 2016 Global Entrepreneurship Summit, the United States Agency for International Development (USAID) announced four new investments totaling more than $38 million that will help mobilize the power of global entrepreneurs and innovators in the fight to end extreme poverty. These investments will connect innovators around the world with investors and capital to increase access to energy and expand food security in developing countries.

USAID is committed to engaging entrepreneurs, innovators, and other private sector partners in developing countries around the world to advance development outcomes. Over the past seven years, USAID has directly supported hundreds of entrepreneurs and has partnered with other donors, international organizations and local governments to develop entrepreneurial ecosystems. In 2015, USAID had over 360 active public-private partnerships that leveraged more than $5.9 billion from private sector and other partners.

“President Obama’s leadership in convening Global Entrepreneurship Summits over the past seven years has elevated the importance of entrepreneurship to building more economically prosperous, secure, and globally connected communities around the world,” said USAID Administrator Gayle E. Smith. “Today’s announcement builds on the Obama Administration’s commitment to harnessing the power of entrepreneurs to advance development goals and spread American values around the globe.”