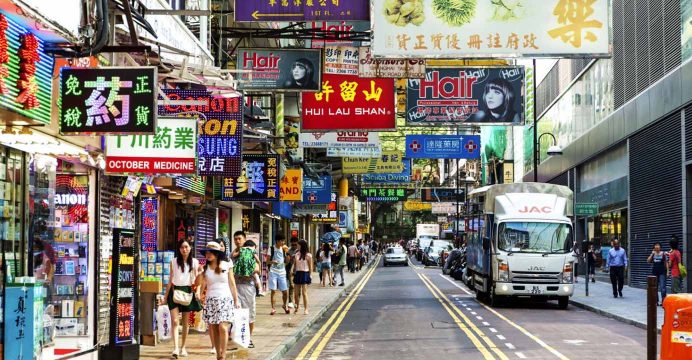 At the same time, the US Federal Reserve’s cautious approach to keep interest rates steady in its first three meetings in 2016 led to positive inflows in a number of emerging East Asian local currency government bond markets between January and April. Domestic equity markets and emerging East Asian currencies were mostly stronger over the review period, while credit default swap spreads fell, reflecting reduced perceptions of default risk in the region.

“The outlook for emerging East Asian bonds remains mostly benign given still strong fundamentals and interest in the region, however, there are downside risks, including the possibility that quicker than expected US Federal Reserve interest rate hikes trigger a foreign investor pullback from the region,” said Shang-Jin Wei, ADB’s Chief Economist. “At the same time policies to improve the efficiency and transparency of financial markets can help economies in the region remain flexible in the face of external shocks.”

The report notes that further stagnation in the global economy and worries about financial instability, along with emerging deflation in emerging East Asia, are other risks.

Most local currency government bond yields, including for 10-year government paper, fell. The People’s Republic of China (PRC) and the Philippines were exceptions, with yields mostly up.

Local currency bond markets in emerging East Asia continued to grow, rising to over $9.6 trillion at end-March, marking a nearly 4% rise from end-December, and a more than 20% climb over the same period the year earlier. Local currency bond issuance of over $1 trillion in the first quarter was down over 2% from the previous quarter, but was still up 51% from the year earlier period.

Between 1 March and 15 May, equities rose in all emerging East Asian markets, except for modest declines in Indonesia and Malaysia, while currencies were broadly stronger against the US dollar, with the Republic of Korea won appreciating the most (up 5% during the review period), followed by the Malaysian ringgit, which gained over 3%.

The report’s theme chapter examines the macroeconomic factors affecting sovereign bond yields in emerging Asia, highlighting the role of inflation and the different yield impacts of consumer price index (CPI) and producer price index (PPI) inflation, the importance of domestic liquidity, and the influence of the global economic environment on bond yields.