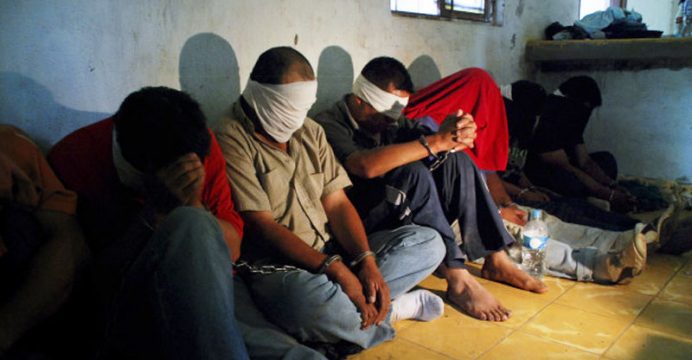 Seven Indonesian sailors kidnapped at sea in the southern Philippines

Seven Indonesian sailors have been kidnapped at sea in the southern Philippines, the government in Jakarta said on Friday, the latest in a spree of abductions by armed gangs in the strife-torn region, reports BSS.

The crew were towing a coal barge in the Sulu sea on Monday when their tugboat was hijacked by armed groups, Indonesian foreign minister Retno Marsudi said.

Seven sailors were taken hostage in two separate attacks on the vessel around an hour apart, Marsudi added. The six other crew aboard the tugboat were left unharmed. 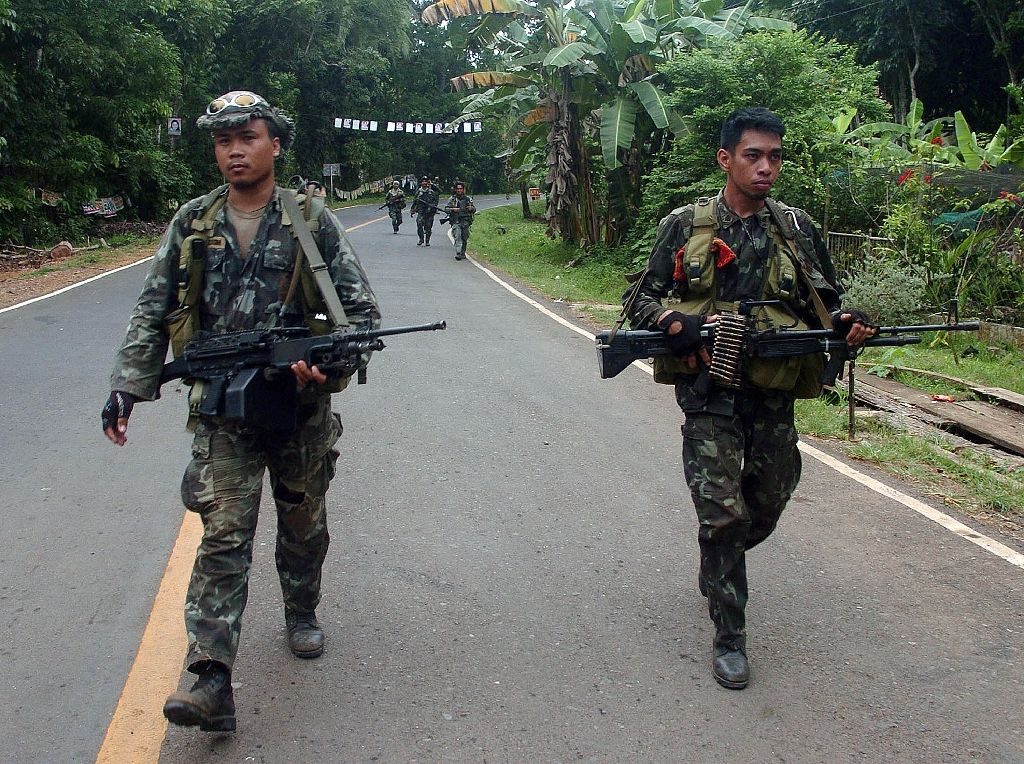 “The government will do everything possible to free these hostages,” Marsudi told reporters.

“The safety of these seven Indonesian citizens is our priority.”

A spokesman for the foreign ministry said he could not confirm whether a ransom demand had been made, or if the Philippine-based Islamic militant group Abu Sayyaf was responsible for the abductions.

Earlier this year the group kidnapped four Malaysian seamen and 14 Indonesian sailors, holding them in their stronghold in the southern Philippines. They were freed several months later but there was no information on whether a ransom was paid.

A spokesman for the Philippine government said they were working to verify the report. If confirmed, it would be the third kidnapping of Indonesian sailors this year.

The defence ministers of the Philippines, Malaysia and Indonesia agreed this week to consider coordinated steps including possible joint patrols to tackle a wave of seaborne crime in the Sulu and Celebes seas, which together form a key waterway among the three countries.

Abu Sayyaf, a small band of Islamic militants, is highly active in the region and specialises in kidnappings-for-ransom. The group has beheaded two Canadian hostages this year after their ransom demands were not met.