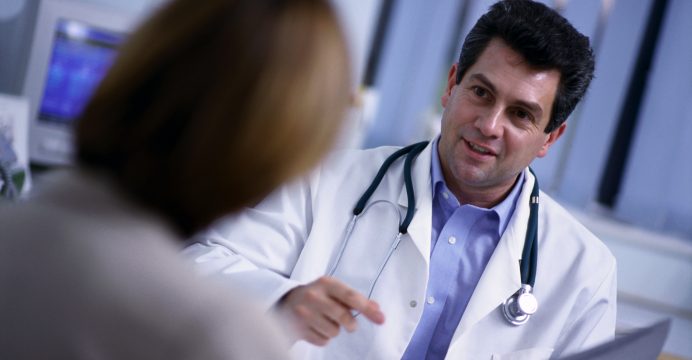 Novartis announced that it will present 33 scientific abstracts at the Annual European Congress of Rheumatology (EULAR 2016) in London, UK. This includes new long-term analyses suggesting Cosentyx® (secukinumab) may lead to higher responses than Humira®(adalimumab) in improving the signs and symptoms of people living with ankylosing spondylitis (AS) and psoriatic arthritis (PsA) at 52 weeks. These analyses are from two studies using the Matching-Adjusted Indirect Comparisons (MAIC) method. MAIC is a valid and accepted method for comparative effectiveness research.

To directly compare Cosentyx versus Humira, Novartis plans to initiate new head-to-head studies in patients with AS and PsA. These will be the first ever adequately powered long-term head-to-head studies with biologic medicines to differentiate the effectiveness of treatment in these conditions.

“There is an urgent need for new ankylosing spondylitis and psoriatic arthritis treatments because a significant number of patients do not respond well to anti-TNF therapy, the current standard of care,” said Vasant Narasimhan, Global Head, Drug Development and Chief Medical Officer, Novartis. “There is a growing body of evidence that supports the potential of Cosentyx to become a gold standard of care for patients living with these debilitating conditions.”

Also presented at the Annual European Congress of Rheumatology (EULAR 2016) were two-year data showing that up to 80% of AS patients on Cosentyx had no radiographic progression in the spine on x-ray assessment. A similar proportion of patients with PsA (84%), who were on Cosentyx for two years, also had no evidence of progressio.