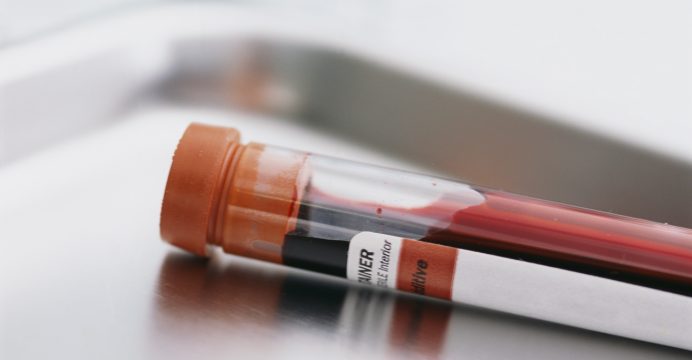 Novartis  announced data from the largest study of its kind confirming the long-term safety profile of Revolade (eltrombopag) in adults with chronic immune (idiopathic) thrombocytopenia (ITP), with data for up to 6 years in some patients (median exposure was 2.4 years).Additional data from the study will also be presented that showed long-term oral administration of Revolade was effective in increasing and maintaining platelet counts in adult patients who had their spleens removed (splenectomized) as well as those who did not (non-splenectomized). The final results of the study and sub-analysis will be presented at the 21st Congress of the European Hematology Association (EHA) in Copenhagen, Denmark. ITP is a rare and potentially serious blood disorder where the blood doesn’t clot as it should due to a low number of platelets. As a result, patients experience bruising, bleeding and, in some cases, serious hemorrhage that can be fatal. ITP may also affect a patient’s quality of life, as it is often associated with fatigue and depression as well as a fear of bleeding that may limit everyday activities.

“Patients living with chronic diseases will likely remain on therapy for many years, so data about the long-term use of treatments, particularly around safety, are critical,” said Alessandro Riva, MD, Global Head, Novartis Oncology Development and Medical Affairs. “EXTEND is the largest study of its kind and reinforces Revolade as a trusted option that adults with chronic ITP can use for the long-term.”

The safety profile of Revolade seen in the EXTEND trial is consistent with that observed in the pivotal 24-week Phase III RAISE study. Long-term use of Revolade was not associated with a clinically relevant increase in bone marrow reticulin or collagen fibers. The most common adverse events were headache (28%), nasopharyngitis (25%), upper respiratory tract infection (23%), and fatigue (17%).