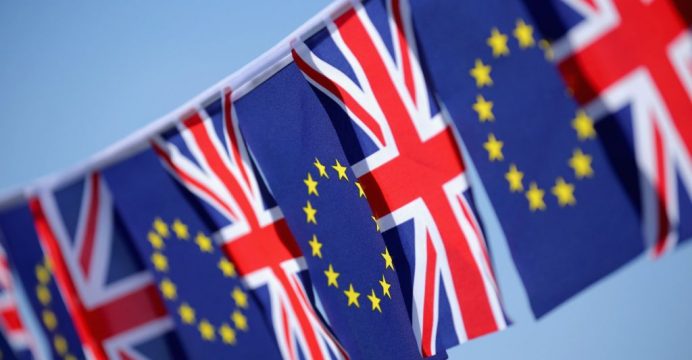 Britain votes to break out of the European Union﻿

Britain has voted to break out of the European Union, national media declared on Friday, striking a thunderous blow against the bloc and spreading alarm through markets as sterling plummeted to a 31-year low against the dollar, reports BSS.

Investors scrambled to sell the pound, oil and stocks as Britain took a lurch into the unknown, becoming the first country to quit in the EU’s 60-year history, a culmination of decades of suspicion over European aims of creating an ever-closer political union.

With results in for 302 of the 382 areas that took part across Britain, the result was 52 percent for “Leave” and 48 percent for “Remain” — with heavyweights including London yet to be declared. Sterling tumbled to $1.3466, its weakest level since 1985. 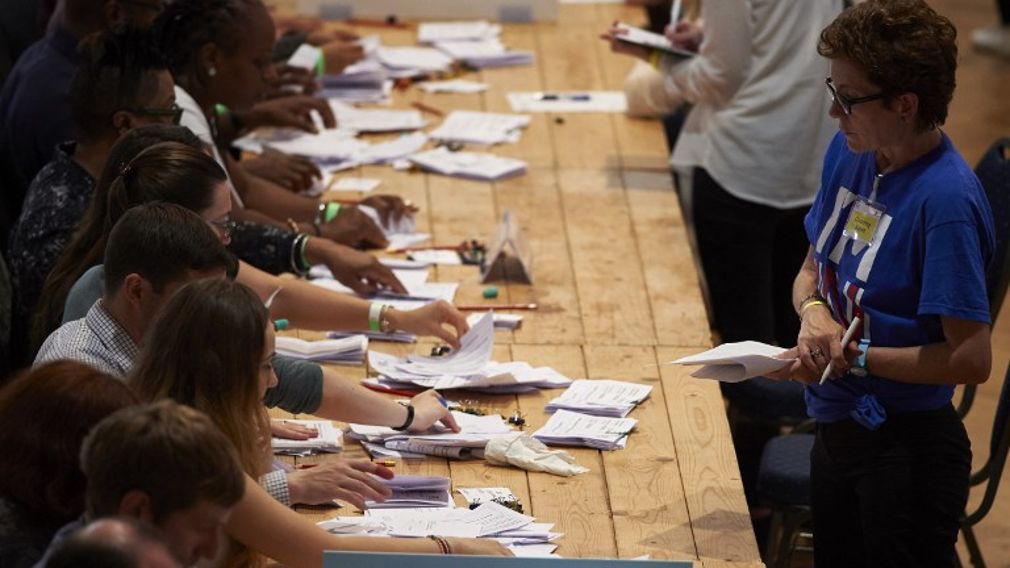 “Let June 23 go down in our history as our independence day,” said top anti-EU campaigner Nigel Farage, leader of the UK Indendence Party, who has promised Britons the chance to retake power from Brussels and rein in high immigration.

Britain’s national broadcaster BBC and Sky News both predicted a final victory for the “Leave” campaign. Lured by the promise of regaining control of their own destiny and reining in high levels of immigration, Britons chose to break from a 28-nation alliance that has offered unfettered trade access and the free movement of labour across its borders.

Their decision will undoubtedly re-awaken fears of a domino-effect ripple of exit votes in EU-sceptic members that could imperil the integrity of the bloc, already struggling with twin economic and refugee crises.

Prime Minister David Cameron, who led the ultimately doomed struggle to sway voters in favour of sticking with Brussels, will face immediate pressure to resign.

The bookmakers’ favourite to replace him is former London mayor Boris Johnson, a rival from within his ruling Conservative Party who was the “Leave” camp figurehead.

The result means the world’s fifth largest economy must now go it alone in the global economy, striking a new trade relationship with the bloc it is abandoning and brokering new deals with all the countries it now trades with under the EU’s umbrella.

European Commission chief Jean-Claude Juncker has said the EU will “not be bending over backwards” to help Britain in those negotiations. Analysts say it could take the island nation a decade to secure new trade accords worldwide.

In a worst-case scenario, the International Monetary Fund has warned that the British economy could sink into recession next year and overall economic output would be 5.6 percent lower than otherwise forecast by 2019, with unemployment rising back above six percent.

Thousands of jobs in the City could be transferred to Frankfurt or Paris, top companies have warned. The Brexit camp has argued that the business world will adapt quickly, however, with Britain’s flexible and dynamic economy buoyed by new economic partners and selective immigration.

The campaign has left Britain riven in two, marked by the brutal murder of pro-“Remain” British lawmaker Jo Cox, a mother of two who was stabbed, shot and left bleeding to death on the pavement a week ahead of the vote.

European leaders will open a two-day summit on Tuesday to grapple with the British decision. German Foreign Minister Frank-Walter Steinmeier warned this month that a British departure would be a shock requiring quick action to avert the “disintegration” of the bloc.

“Small countries that are economically at least as affluent as the UK are the main ones at risk, especially Denmark and potentially also Sweden,” said Carsten Nickels of the Teneo analyst group in Brussels.

Immigration and an erosion of economic security have become rallying cries for populist challenges that remain scattered across in Europe, just as they have for Donald Trump’s campaign in the US presidential election.

The bloc will have to learn lessons not only from events in Britain but from the rest of Europe, Juncker said ahead of the referendum, warning against a rapid push for more integration.

“This euroscepticism is not only present in Britain,” he said.

This article has been posted by a News Hour Correspondent. For queries, please contact through [email protected]shour.media
No Comments