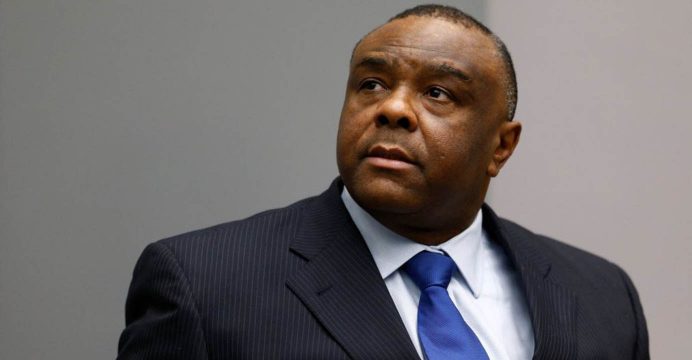 Following sentencing of Jean-Pierre Bemba Gombo by the International Criminal Court (ICC) to 18 years in prison, Amnesty International has spokespeople available for comment.

The sentencing follows the ICC’s conviction of Jean-Pierre Bemba, the former Vice President of Democratic Republic of Congo (DRC), in March for war crimes and crimes against humanity committed in the Central African Republic, including murder, rape and pillaging, Amnesty International said there site.

“The arrest, conviction and sentencing of Jean-Pierre Bemba sends out a strong signal that those who commit crimes under international law will ultimately be held responsible for their crimes,” said Stephen Cockburn, Amnesty International’s Deputy Regional Director for West and Central Africa.

“It also sends a clear message that impunity for sexual violence as a tool of war will not be tolerated and makes clear that military commanders must take all necessary steps to prevent their subordinates from committing such heinous acts. If they fail to do so they be held accountable.”