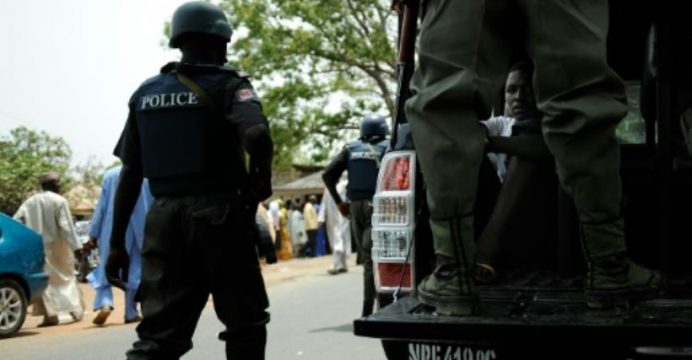 Three Australians along with locals kidnapped in Nigeria

Three Australians, a New Zealander and South African have been kidnapped along with two locals in Nigeria’s southeast after their vehicle was attacked, officials said on Thursday, reports BSS.

The hold-up, in which the driver was shot dead, happened in the Akpabuyo district near the capital of Cross River state, Calabar, at about 7 am (0600 GMT) on Wednesday, Nigerian police said.

Those taken were believed to be workers with Australian mining and engineering giant Macmahon, which was contracted to cement major LafargeHolcim in the state, police commissioner Jimoh Ozi-Obeh told reporters. 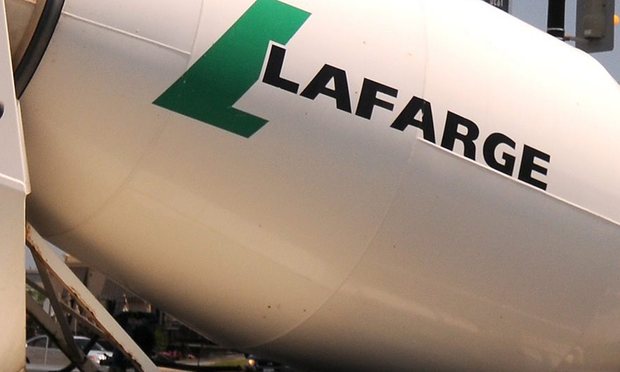 “The police is currently working with the Nigerian Navy to ensure that the victims are released unharmed,” he added.

Ozi-Obeh said five people were taken — two Australians, a South African and two Nigerians. But Australian Prime Minister Malcolm Turnbull said three Australians were kidnapped and the foreign affairs department in New Zealand said one of its nationals — who lived in Australia — was also a victim.

“We are working with the authorities, local authorities, at the highest levels,” Turnbull told reporters in Geelong, Australia.

“We don’t know at this stage the identity of the kidnappers and families in Australia are notified of course.

The commissioner said no ransom demand had been received. One witness to the abduction, who asked not to be identified, said the kidnappers took the men to a waiting boat.

LafargeHolcim spokeswoman Viola Graham-Douglas said the company was informed of the incident by Macmahon, which was “working with the security agencies to resolve the situation”.

Macmahon has an $18 million per year contract with the United Cement Company of Nigeria Ltd (UniCem) for quarrying operations at UniCem’s cement manufacturing plant at Mfamosing, near Calabar.

UniCem is a joint venture between Franco-Swiss conglomerate LafargeHolcim and Flour Mills of Nigeria, according to the Australian firm’s website.

Kidnapping for ransom has been a long-standing problem in southern Nigeria, particularly in the oil-producing delta region, where criminal gangs target wealthy Nigerians and expatriate workers. Most are usually released after the payment of a ransom.