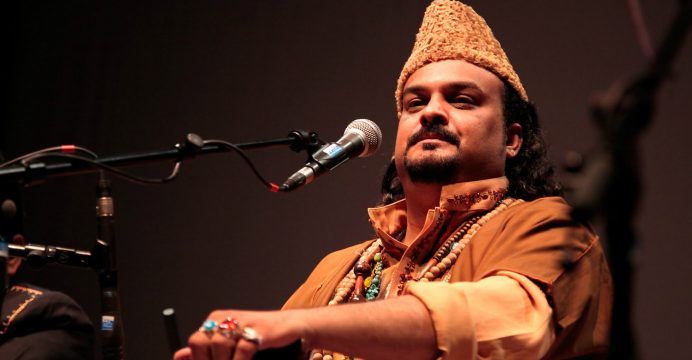 One of Pakistan’s best known Sufi musicians, Amjad Sabri, has been shot dead in the southern port city of Karachi, triggering an outpouring of grief over what police have described an “act of terror”, reports Aljazeera.

Sabri was shot several times on Wednesday while driving in his car in the city’s Liaqatabad area, when a motorcycle pulled up alongside the vehicle and the attackers opened fire.

The 45-year-old singer is survived by wife and five chidlren. Sabri’s brother, who was also in the vehicle, was wounded.

Fakhre Alam, the Chairman of the Sindh Board of Film Censors, claimed on Twitter that Sabri had earlier submitted an application for security, but the home department refused to follow up on it. 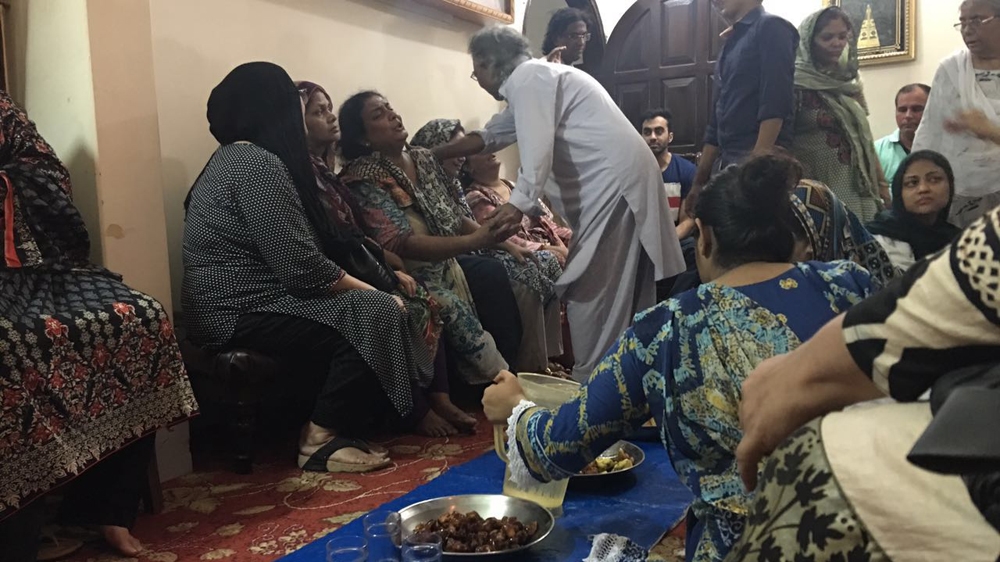 According to BBC, ahead of his funeral, maourners have gathered outside his home in Karachi. People from all walks of life, including known sportsmen, actors and singers, showed up to pay their final respects.

There have also been demonstrations overnight in Lahore and Islamabad, condemning such violence. Pakistan’s Prime Minister Nawaz Sharif has said the singer will be immensely missed.

Sabri and his late father, Ghulam Farid Sabri, were well-known qawwali singers – a style of music rooted in Sufism, or Islamic mysticism – that is popular across South Asia with roots tracing back to the 13th century.

Sufi mosques and shrines have come under attack in recent years, including the 2010 bombing of the Data Darbar shrine in Lahore that killed more than 40 people.