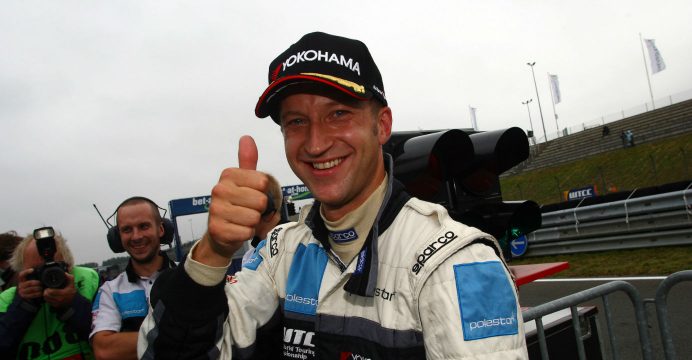 “I am honoured to get this opportunity and the feeling is of course awesome, especially as I have been a part of this programme since the start with our evaluation season in 2011, as well as the development of the new car this year,” said Robert Dahlgren.

The driver change comes in preparation for 2017 and Ekblom will continue to be a part of the WTCC development programme that is being run alongside the race weekends. 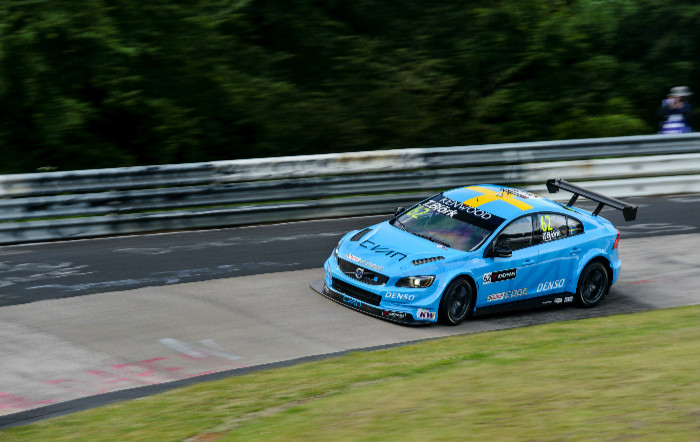 “Our main objective with the WTCC project this year is to prepare for 2017, using two cars and three drivers. As a part of this plan, Robert will switch with Fredrik and join Thed for the part that is done during the race weekends. Needless to say our plan and three drivers have all delivered beyond expectations so far, delivering several top five finishes this early in our first season. We are confident it works and we are continuing with the next phase in our plan,” said Alexander Murdzevski Schedvin, Head of Motorsport at Polestar.

Dahlgren, who has driven for the team since 2004, will join Thed Björk as team mate at the challenging street circuit in Vila Real, Portugal, this weekend.

“I am very glad to have Robert as team mate again and to keep my cooperation with Fredrik in the development work in-between the races. The Vila Real races is something I am absolutely looking forward to, it seems to be such a challenging circuit and I absolutely love street circuits,” said Thed Björk.

Dahlgren will continue his STCC programme alongside the WTCC programme, a possible replacement for the final two clashing STCC races will be announced later this year.