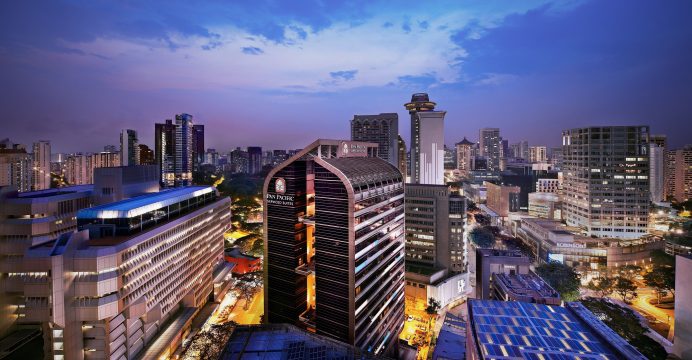 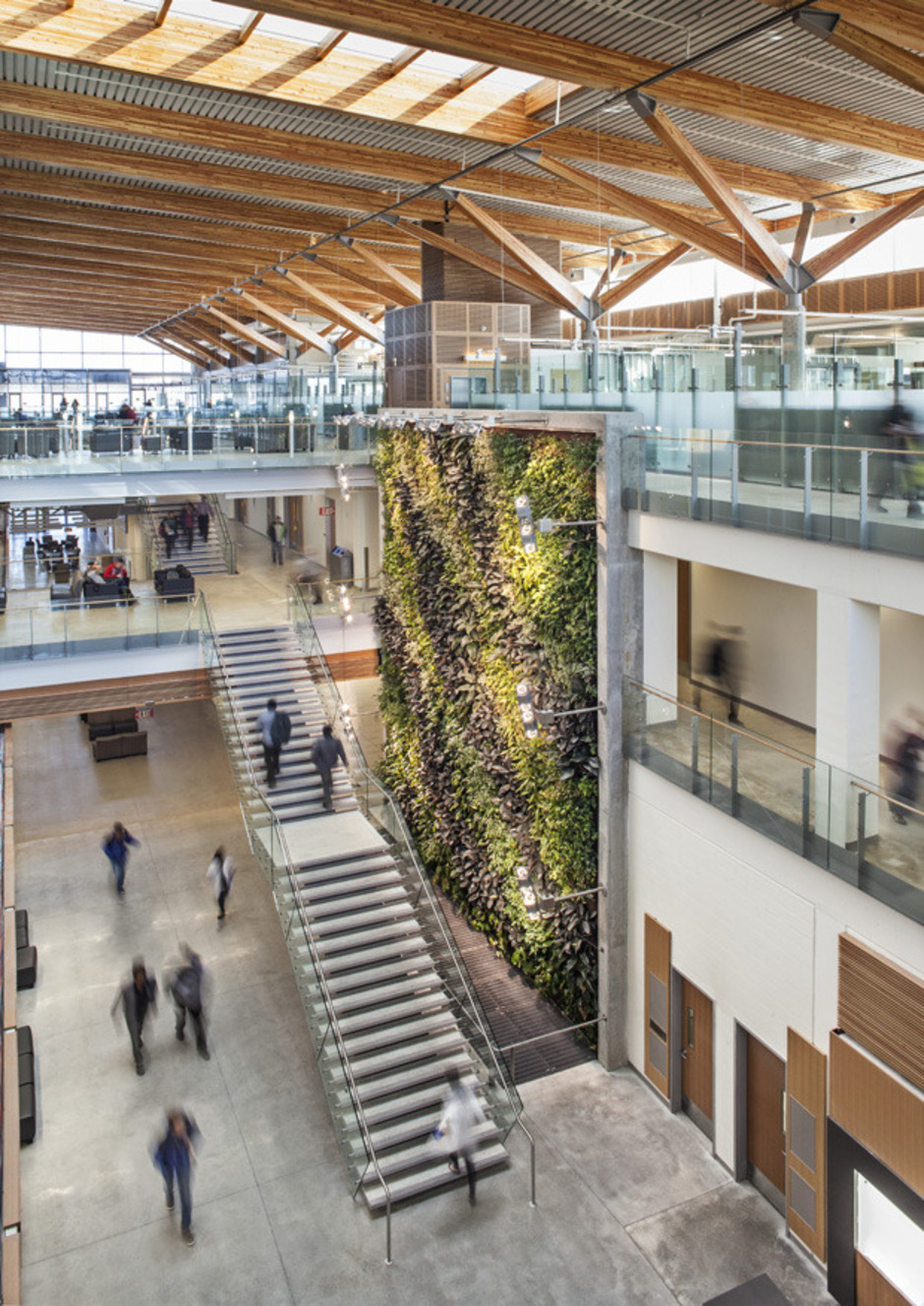 Now in its 14th year, the annual awards have recognised 7,000 properties across 97 countries in eight regions around the world. Determined by millions of reviews and opinions collected in a single year from TripAdvisor travellers worldwide, the Travellers’ Choice winners bear the hallmarks of remarkable service, quality and value.

Pan Pacific Serviced Suites Orchard, Singapore has made an impressive debut as one of the Top 10 Hotels and Top 10 Luxury Hotels in Singapore. As the first serviced suites under the Pan Pacific brand, it opened in the heart of the Orchard Road precinct in 2008 as the only building with façade lighting and sky gardens. Reputed for its discreet yet personalised service, the property was also named one of Best Hotels for Service in the city.

Despite opening just two years ago, Pan Pacific Serviced Suites Beach Road, Singapore has already claimed its place on the lists for Top 25 Hotels and Best Hotels for Service. Ideally located next to the cultural enclaves of Haji Lane and Arab Street, PPHG’s newest property in Singapore has already won a number of awards, including the World Silver at the FIABCI World Prix d’Excellence Awards last year.

Celebrating its 30th anniversary this year as one of the city’s landmark hotels, the Forbes’ RecommendedPan Pacific Singapore has once again made it to the lists for Top 10 Luxury Hotels, Top 25 Hotels, andBest Hotels for Service in Singapore.

Pan Pacific Orchard, Singapore, which made its debut as one of the Top 10 Luxury Hotels last year, has successfully defended its spot on this year’s list. Located along Orchard Road, the city’s main shopping belt, the 206-room hotel offers a peaceful retreat with its refined interiors, discreetly elegant guestrooms and culinary delights from its award-winning buffet restaurant, 10 at Claymore. As a testament to its popularity, the hotel is also one of the Top 25 Hotels and Best Hotels for Service this year.

PARKROYAL on Pickering, a PARKROYAL Collection hotel, has nabbed a spot on the lists for Top 25 Hotels and Top 25 Luxury Hotels in Singapore. The hotel-in-a-garden has already accumulated numerous other accolades – notably, it was named the Business Event Venue of the Year at the prestigious Singapore Experience Awards organised by the Singapore Tourism Board, and named Best Hotel at the SG Readers’ Choice Awards.

In Malaysia, PARKROYAL Serviced Suites Kuala Lumpur has been named amongst the Top 10 Hotelsand Top 10 for Best Service. Designed to meet the needs of extended-stay travellers, the property lies within the Golden Triangle – the city’s premier shopping, entertainment and dining hub.

“We are delighted by PPHG’s record showing at the latest TripAdvisor Travellers’ Choice Hotels awards. As the leading source of travel information trusted by travellers around the globe, having our properties recognised as Travellers’ Choice Hotels is an incredibly powerful affirmation from our guests. This year, our hotels and serviced suites are listed in multiple categories including Best Service, which is a strong testament to our hotel associates who focus on delivering memorable experiences for our guests,” says Kevin Croley, Senior Vice President, Marketing, Pan Pacific Hotels Group.