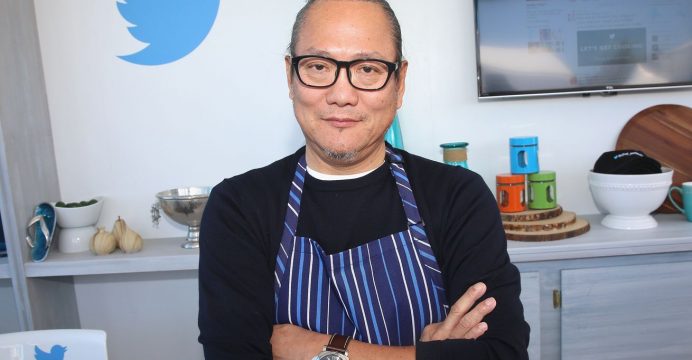 Morimoto las vegas to open at mgm grand this fall

“We are happy to partner with Chef Morimoto and would like to officially welcome him to MGM Grand,” said President and COO of MGM Grand Scott Sibella. “His culinary talent and expertise is respected around the world and the vision he has with this restaurant will continue to elevate our culinary portfolio, offering guests a one-of-a-kind experience only available at our resort.”

Previously slated to open at The Mirage, the venue will relocate to MGM Grand, taking the location currently occupied by Shibuya.

Chef Morimoto said, “I have enjoyed working with the MGM Grand to develop Morimoto Las Vegas, and on behalf of my team, we look forward to opening a beautiful restaurant at the resort this fall.”