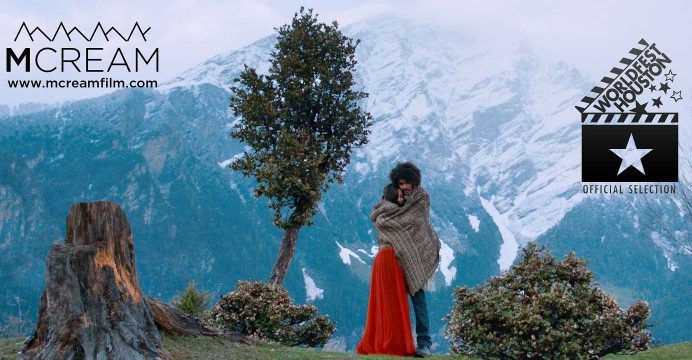 The makers of M Cream faced a rather strange dilemma while shooting for their film in Himachal Pradesh. Debutant director Agneya Singh reveals that their tryst with the weather gods was one of the most challenging parts of the film, as it would always start raining just as they were about to start their shoot, Reports BollySpice.

Agneya says, “We had scheduled to shoot the film in April and May in Himachal Pradesh as the weather is amenable and at its best then. However, to our great surprise, April showers would be a gross understatement for what we went through. Murphy’s Law states, ‘Anything that can go wrong, will go wrong.’ And I daresay Murphy and the torrential rains stalked our project for days on end.”

The director shares that wherever they travelled the rains followed. “Sometimes the weather was beautiful and the sun would be shining; however as soon as the camera was up and running, a swarm of black clouds would descend upon us, causing us to run for shelter down the mountainside.”

However at one point the ill-fated weather actually created one of the most-beautiful moments in the film. He adds. “We were in the middle of an isolated mountain somewhere far up when the weather turned sour. We began to rush for cover, expecting another downpour, when this time – a blanket of pristine white mist cascaded down from the heavens and onto us. Luckily, we were shooting an acid trip that day and those mist sequences are simply to-die-for.”