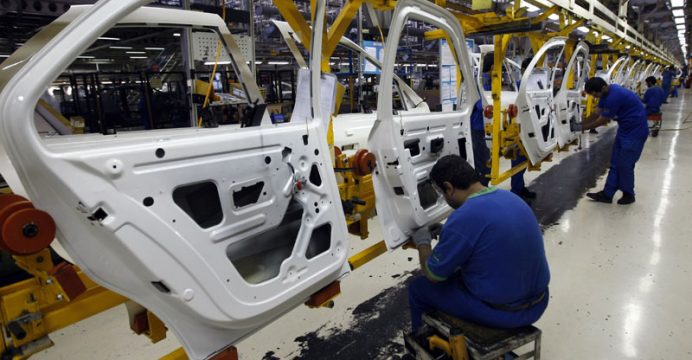 The joint venture between Iran Khodro and Peugeot-IKAP has officially started working in a ceremony attended by Iran’s Minister of Industry, Mine and Trade in Tehran, Mohammad Reza Nematzadeh.

The inauguration came after the appointment of IKAP’s board members as well as finalization of 17 subsidiary agreements in the cooperation protocol between the two sides.

With signing the proceedings, 17 subsidiary agreements in the cooperation protocol between two sides got finalized. The procedures to register the joint venture are expected to begin soon. Earlier, Morad Majlesi had been offered by IKCO as its CEO in the joint venture.

The final procedures to start IKAP’s operation in Tehran would be carried out next week. A high-ranking delegate of PSA is now in Iran to sign the final agreement.

The two sides signed the general outlines of the agreement back in 2015 during the visit of Iran’s President Hassan Rouhani to France. They also reached consensus on the required principles to implement the agreement.