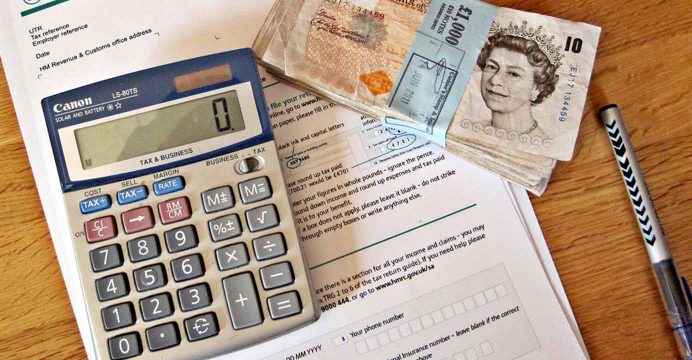 EU governments are unwilling to tackle large-scale tax avoidance of multinational companies, Oxfam says in reaction to today’s formal approval of a new directive which which had been discussed by EU finance ministers on Friday. Member states watered down measures that could have deterred companies from shifting profits to tax havens.

“It is outrageous that governments have been unable to agree on an effective approach against parking profits in tax havens while repeated tax scandals are calling for immediate and efficient action. Finance ministers destroyed the European Commission’s proposal, turning the anti-tax avoidance directive into wastepaper.

“Finance ministers are neither listening to their citizens who demand action against tax avoidance, nor to the European Parliament which called for much tougher measures against tax dodging.

“To end the era of tax havens and the tax race to the bottom, we need straightforward and easy-to-implement rules that target companies’ subsidiaries in tax havens. But finance ministers are making it impossible for tax administrations to implement such measures, known as CFC rules.

“What is also needed to end tax dodging are rules that require big companies to disclose where they make their profits and where they pay their taxes. A Commission proposal currently on the table is not sufficient as it limits the requirement to EU countries and a yet to be determined list of tax havens.”