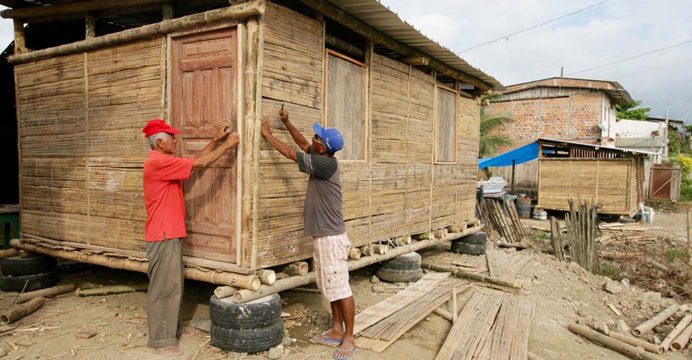 The Government of Japan has released USD 500,000 to support IOM’s response to the 7.8 earthquake that struck the country’s Pacific coast on 16 April and left approximately 80,000 people displaced.

The Ambassador of Japan in Ecuador, Hitoshi Noda, announced that the funds are part of the Emergency Grant Aid amounting to USD 1.35 million, directed to priorities identified in the Flash Appeal in response to the earthquake. The donation will be channelled through IOM, the United Nations Children’s Fund (UNICEF) and the United Nations Development Programme (UNDP).

Since the beginning of the emergency, IOM has been working closely with the Government of Ecuador to respond to the needs of the population affected by the earthquake. As part of the Humanitarian Country Team, IOM leads the Camp Coordination and Camp Management (CCCM) sector in cooperation with national and local authorities, other UN agencies and NGOs. 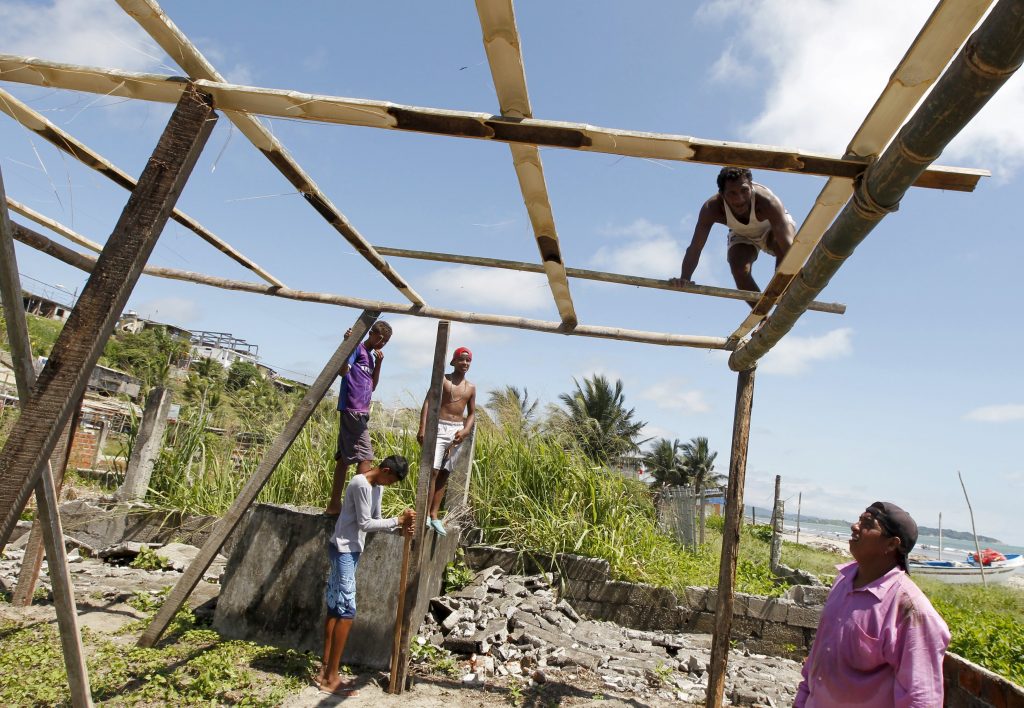 IOM heads up the Camp Coordination and Camp Management cluster in support of the priorities established by the Ministry Coordinator of Security, the entity that has defined the formal distribution of responsibilities for national authorities in CCCM in the 28 camps installed to host what essentially is a displaced urban population. In addition, as identified under the leadership of deployed Ministers responsible for specific provinces, complementary support will focus on shelter and early recovery in Manabi and Esmeraldas provinces.

As part of the CCCM activities, this support will be used to enhance living conditions in displacement sites in order to reduce health and protection risks. The donation will also support the Information System for Management of temporary sites as well as addition roll-out of the Displacement Tracking Matrix (DTM). Both systems allow data collection through regular reporting on the number of internally displaced persons (IDPs) and the multi-sectorial needs of displaced vulnerable men, women, boys and girls, and will be inter-connected.

This exercise will build on the Sole Registry of Affected Population (RUD in its Spanish acronym), which is led by the Ministry of Economic and Social Inclusion (MIES) and which has registered 5,800 sheltered families and is currently validating the data for 40,000 families from affected neighbourhoods.

Under the shelter component, these donated funds will be used for the procurement and distribution of emergency shelter materials and kits. Moreover, these funds will also support the provision of transitional shelters in close coordination with the Government of Ecuador. The special needs of vulnerable populations – such as single women, female-headed households, and persons with disabilities – will be considered and prioritized in the early recovery support.

“The request by the Government of Ecuador for the CCCM sector to coordinate an assessment of formal sites, combined with round three of the DTM covering all sites, is providing key information to inform the humanitarian response,” said IOM Ecuador Chief of Mission Damien Thuriaux.

He added: “With the Flash Appeal funded at only 20 percent two months into the response, the Japanese contribution is essential support for IOM to address key priorities in CCCM, Shelter and Early Recovery.”