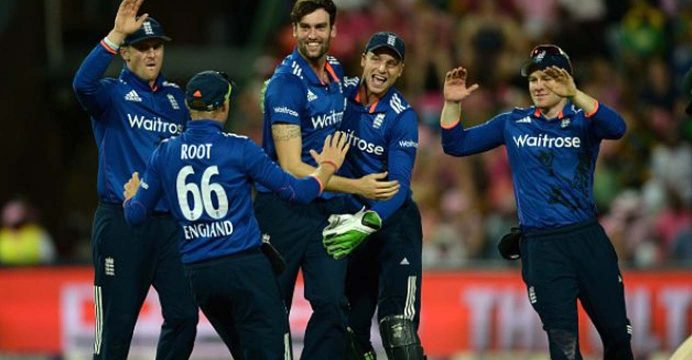 England will aim to move ahead of fifth-ranked Sri Lanka in the MRF Tyres ICC ODI Team Rankings when the two sides go head to head in a five-match ODI series in Nottingham on Tuesday, 21 June.

England is currently in sixth position on 103 points, two behind Sri Lanka, and requires a 4-1 series win to leapfrog Sri Lanka. A 5-0 sweep of the series will mean England will finish on 108 points as compared to Sri Lanka’s 100 points.

On the other side of the coin, if Sri Lanka wins all the five matches of the series, then it will join India on 110 points but will be ranked ahead of India when the points are calculated beyond the decimal point. A 3-2 series will gain one points, while England will drop one point.

The ODI predictor function is available here. Unlike the Test table, the ODI and T20I team rankings are updated after each match.

Meanwhile, the West Indies has gained five valuable points and has moved to 93 points after winning a match each against world champion Australia and South Africa in the ongoing tri-series in the Caribbean. The West Indies had started the series on 88 points and can potentially move ahead of seventh-ranked Bangladesh if it remains unbeaten in its forthcoming matches. 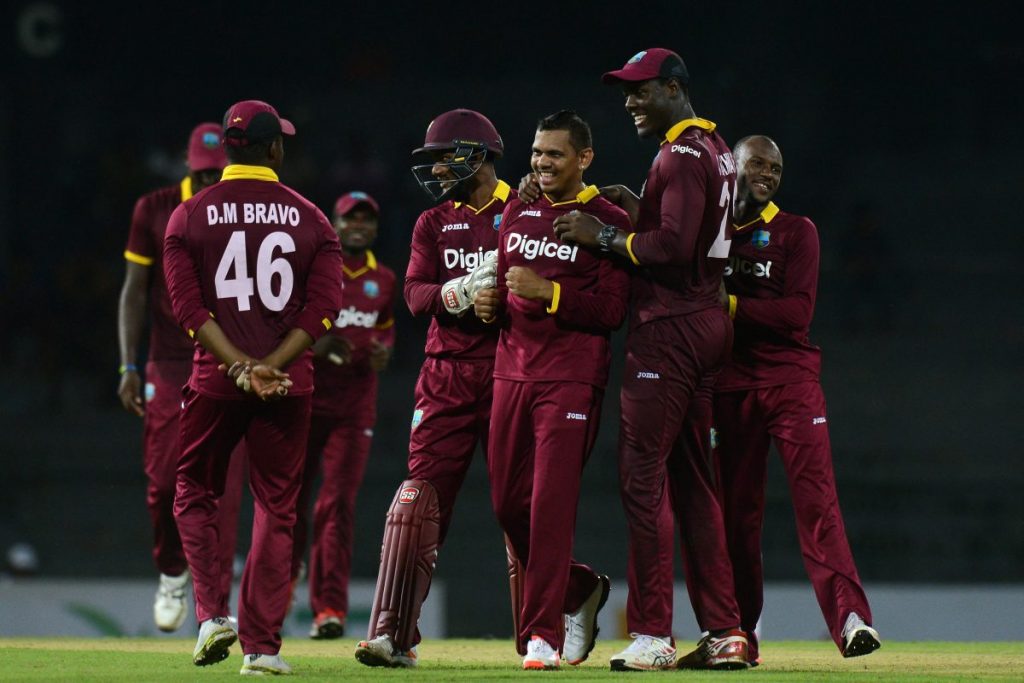 As England along with the next seven highest ranked sides as on 30 September 2017 will qualify directly for the ICC Cricket World Cup 2019, every point earned in the lead up to the cut-off date is extremely crucial and vital. And more importantly for the teams bunched in the middle of the pack, with fifth-ranked Sri Lanka separated by ninth-ranked Pakistan by 18 points.

After seven matches of the tri-series, number-one ranked Australia is on 122 points after dropping two points, while third-ranked South Africa is on 111 after dropping one point. If South Africa loses to the West Indies on Friday, 24 June, then it will end up on 110 points and a fraction of a point behind India.

Meanwhile in the MRF Tyres ICC ODI Player Rankings, there have been changes in the top 10 of the batting table.

Sri Lanka’s Tillakaratne Dilshan and New Zealand team-mates Kane Williamson of New Zealand and Martin Guptill have benefitted from Rohit Sharma’s absence from the series against Zimbabwe and Quinton de Kock’s ordinary form to rise up the chart. Dilshan and Williamson now share fourth position while Guptill is in sixth position following Sharma’s drop to seventh (down by two) and de Kock’s eighth (down by four).

Outside the top 10, the Australia trio of David Warner, Steve Smith and George Bailey have made upward movements.

Warner, who with 165 runs is the third highest scorer in the tri-series, has gained three places and is now in 12th position. Smith has moved up two places to 15th position after scoring 140 runs in four innings of five matches while Bailey has earned one place and is now in 17th spot.

Outside the top 20, Usman Khawaja is the biggest mover. The left-hander has vaulted 70 places to 87th after having scored 187 runs in the series to date.

AB de Villiers, whose 200th ODI lasted just six deliveries in Barbados on Sunday, is the number-one ranked batsman. He is followed by India’s Virat Kohli, 79 points behind, while Hashim Amla is third.

In the bowlers’ rankings, Sunil Narine has returned to his number-one position. He had led New Zealand’s Trent Boult by three points going into the series. The off-spinner now leads Boult by 28 points after claiming eight wickets in the tri-series to date.

South Africa’s Imran Tahir has jumped three places to second position. The wrist spinner is the leading wicket-taker in the series with 13 wickets to date, including a career-best seven for 45 against the West Indies.

However, India’s Axar Patel and Australia’s Josh Hazlewood are the bowlers to have achieved career-best rankings.

Patel, who took three wickets against Zimbabwe, has lifted 20 places to 13th and is now just three places behind India’s highest-ranked bowler Ravichandran Ashwin. Hazlewood’s five wickets to date means he has broken into the top 20 for the first time and is in 17th position after rising 19 places. 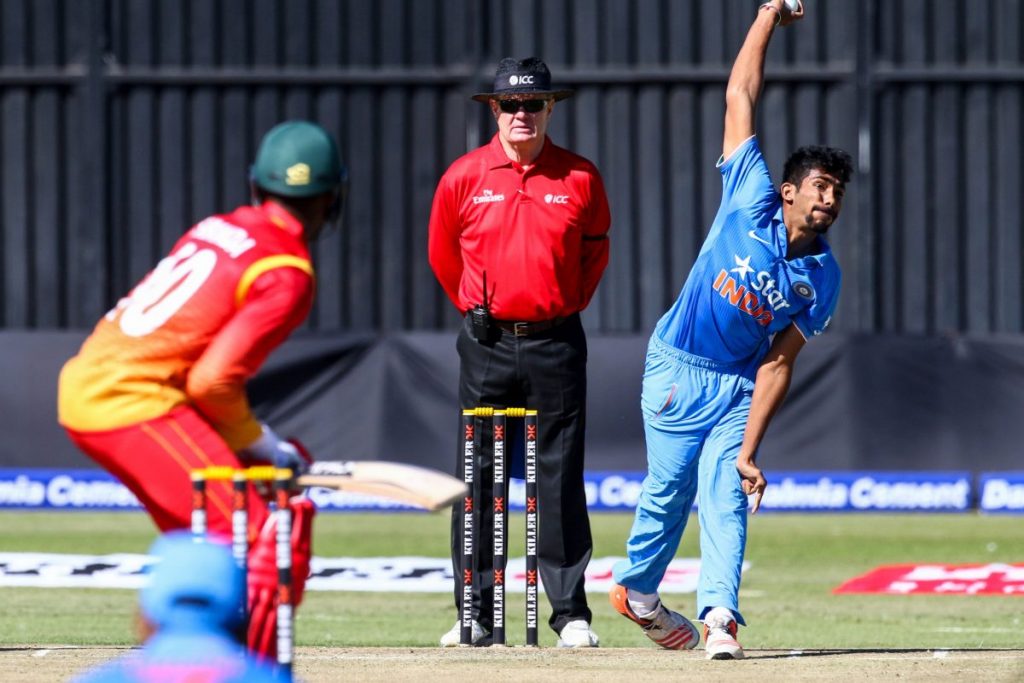 India’s Jasprit Bumrah, who with nine wickets was the most successful bowler in the series, has stormed up 125 places to 97th, while Dhawal Kulkarni’s five wickets in the series have lifted him 29 places to 88th.

10th-ranked Moeen Ali will lead the bowlers’ charge as the other bowlers to make an impression in the series include Steven Finn (17th), Sachithra Senanayake (21st), Angelo Mathews (41st) and Adil Rashid (51st).

The ODI player rankings will now be updated on 27 June, after the conclusion of the tri-series in the West Indies and third ODI between England and Sri Lanka.