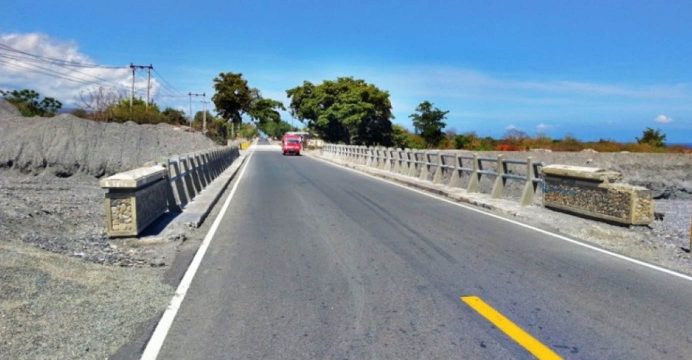 The Tibar-Gleno section of a road project supported by the Asian Development Bank (ADB) has been completed with an inauguration ceremony held today to mark its opening.

The Timor-Leste Road Network Upgrading Sector Project aims to create a national network of safe, climate-resilient roads, which will cut travel times, improve safety and boost access to services. ADB has provided assistance of $51.78 million for the project.

“This improved stretch of road will accelerate economic opportunities by connecting Tibar to the coffee rich center of Gleno,” said Mr. Phelps at today’s inauguration ceremony. “A more weather-resilient and safer road should also increase passenger and cargo traffic while reducing travel times.”

The project is one of three that ADB is supporting to upgrade and climate-proof over 290 kilometers of roads. The ADB-assisted projects complement other ongoing road network improvement initiatives being financed by other development partners.