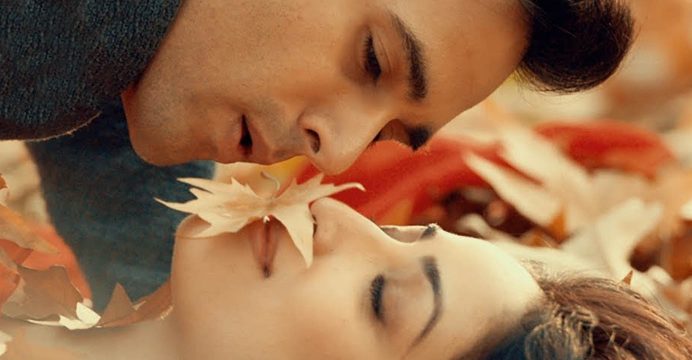 ‘Junooniyat’ is back on it’s original release date.

The release date of Pulkit Samrat and Yami Gautam starrer Junooniyat has once again been shifted to its original release date, Reports bollyspice.

The intense love story will now be releasing on 24th June, 2016. The film is directed by Vivek Agnihotri and produced by Super Cassettes Industries Private Limited.

A source close to the production house says, “Junooniyat distribution rights has been sold to Pooja Films. It was their decision to pre-pone the release to 17th June and now they have decided to release it on their original release date, 24th June. As a distributor, T-series will go by their decision.”