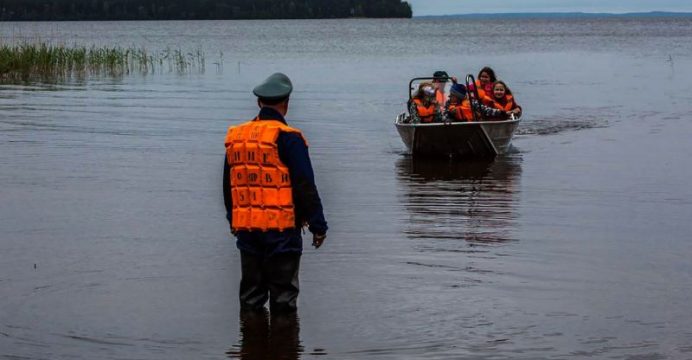 14 children on a summer camp in northeast Russia drowned﻿

At least 14 children on a summer camp in northeast Russia drowned when their boats capsized in a storm on a lake, investigators said on Sunday, reports BSS.

The accident happened overnight on Lake Syamozero, close to the border with Finland, according to Vladimir Markin, a spokesman for Russia’s investigative committee.

“The investigators have finished examining the bodies of the 14 victims. They said that they were all born between 2002 and 2004. There are no adults among the victims,” Markin said in a statement.

Four members of the camp staff had been detained for questioning following the tragedy, he added. The children, who had been taking part in a summer camp close to the lake, were “apparently not wearing life jackets”, Russia’s children’s rights watchdog, Pavel Astakhov, told the RIA Novosti agency. 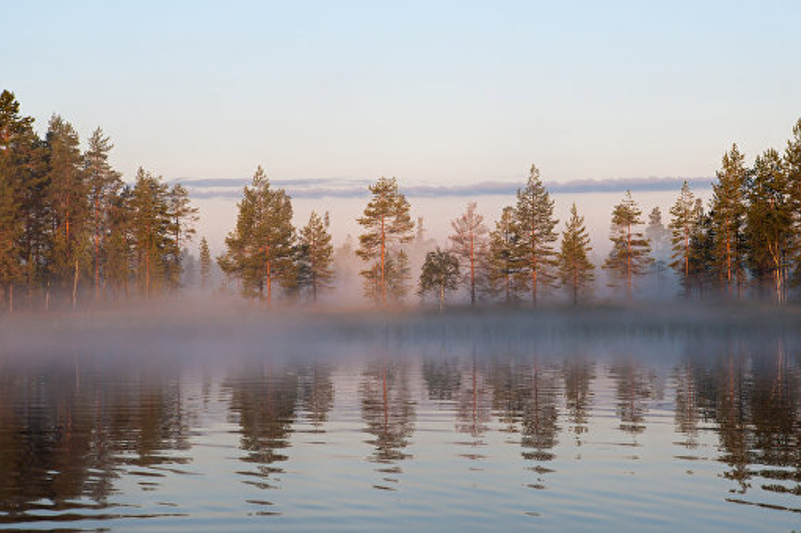 The emergencies ministry said the children were sailing on two boats and a raft when they got caught in a storm after nightfall. Rescuers saved around 30 people, the ministry told RIA Novosti.

Moscow mayor Sergei Sobyanin wrote on Twitter Sunday that 10 of the dead children were from Moscow. Investigators have opened a criminal probe into the incident to determine whether water safety rules were followed.