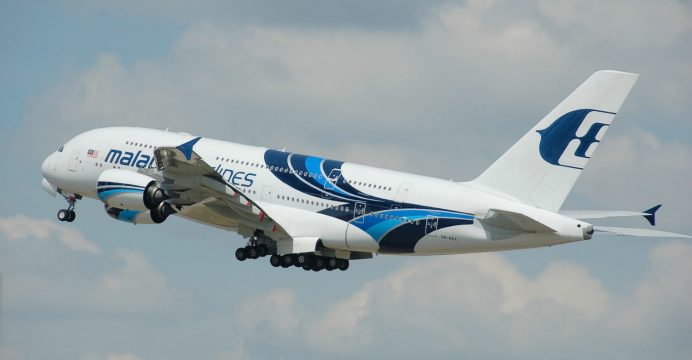 Malaysia said it will host a two-day meeting with Australia and China beginning Monday to discuss next steps in the fruitless search for missing flight MH370, reports BSS.

The three countries have said previously they will call off the Australian-lead hunt for the Malaysia Airlines Boeing 777 if nothing is found in a designated search area in the remote Indian Ocean. So far 105,000 square kilometres (40,500 square miles) of the 120,000-square-kilometre seafloor search zone has been covered without success. 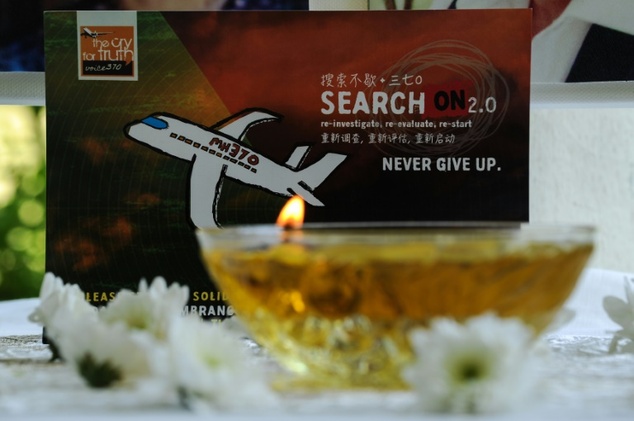 Recent bad weather has delayed the expected completion of the search to August, Australian authorities said earlier this month. The jet disappeared en route from Kuala Lumpur to Beijing with 239 passengers and crew on board in March 2014, and is presumed to have crashed into the sea far off Western Australia’s coast.

Several pieces of debris have been found thousands of kilometres (miles) from the suspected crash area but they have so far shed no light on what caused the disaster.