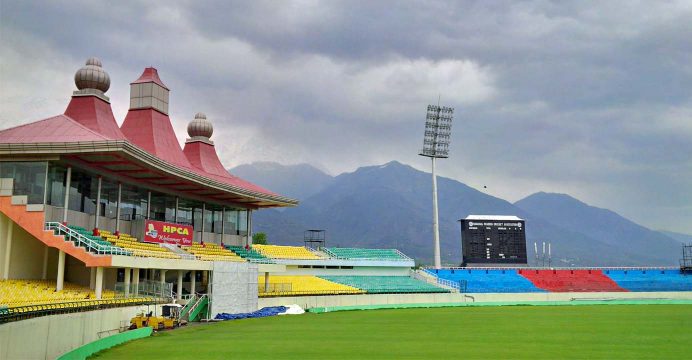 First BCCI Annual Cricket Conclave to be held in Dharamsala

The Board of Control for Cricket in India is hosting its first ever Annual Conclave at HPCA Stadium, Dharamshala. The Conclave will commence on June 21 and will continue until June 24, 2016.

The Conclave will focus on steps to strengthen one of the biggest domestic cricket season of the world and ways to take IPL, the fastest growing league in the world, to new heights. Members will also deliberate on how to make the BCCI more transparent and efficient.

BCCI President, Mr. Anurag Thakur, said: “This is the first time BCCI is hosting a four-day long Conclave that aims at getting all stakeholders at one place and align everyone’s thoughts for improvement of the sport.”

Honorary Secretary of the BCCI, Mr. Ajay Shirke said, “Timing of this Conclave couldn’t have been better. We are about to step into one of the most exciting cricket season and this is a perfect opportunity to bring everyone under one roof and discuss ideas and how to implement them.”