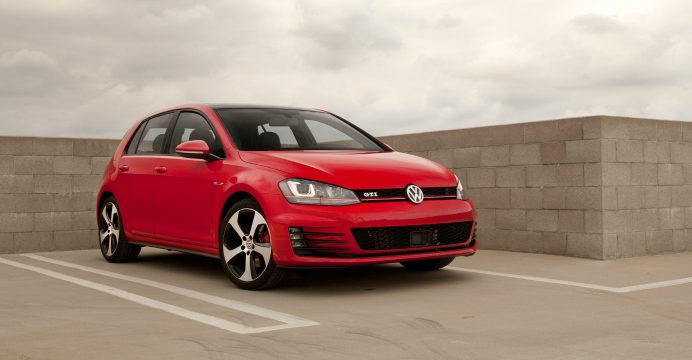 Volkswagen will celebrate 40 years of the Golf GTI at this month’s Goodwood Festival of Speed.  The famous motoring event takes place on the south coast of England from 23 to 26 June and attracts hundreds of thousands of motoring enthusiasts.

The Golf GTI went on sale in the United Kingdom in 1976 and since then the car has achieved iconic status.  Now into its seventh generation, the model’s milestone birthday is being celebrated with the special edition Golf GTI Clubsport S.

This two-seat machine packs 310 PS and recently took the lap record for front-wheel drive production cars at the Nürburgring Nordschleife circuit in Germany. 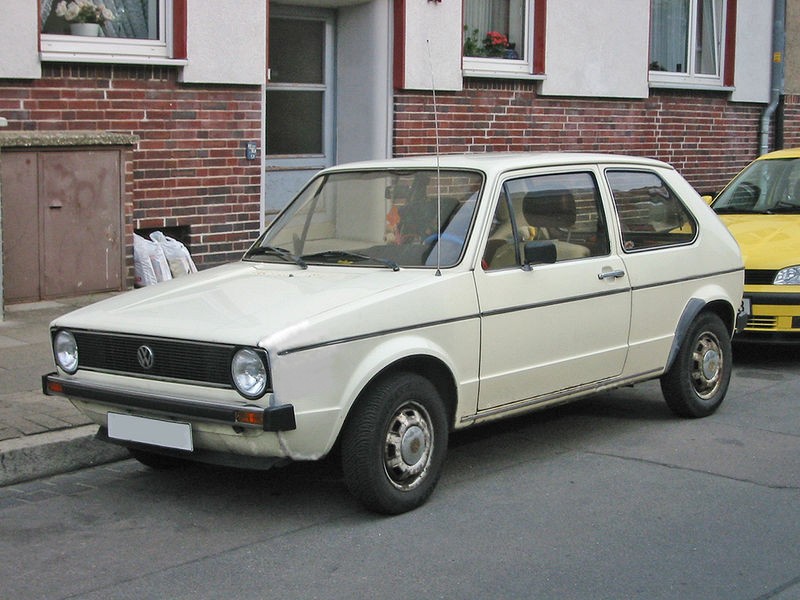 The Clubsport S has a special Nürburgring setting, which fine-tunes the adaptive chassis control, engine, steering and sound to suit the famous road circuit.  The car also has enlarged tailpipes and semi-slick tyres for stronger grip.  Limited to just 400 examples, 150 of those will be sold in the UK.

Both the Clubsport S and the Mk1, the bookends of the Golf GTI story, will be driven up the world famous Goodwood hill by two-time Le Mans 24 Hours winner Hans-Joachim Stuck.  The German ace will be keen to contrast the impact that 40 years of technological advancement has had on the Golf GTI.

Volkswagen will thrill motorsport fans with its Polo R WRC model, which has dominated the FIA World Rally Championship since its debut in the category at the start of 2013.

The Polo R WRC is powered by a 322 PS 1.6-litre turbocharged engine and has permanent four-wheel drive. Fast Finn Jari-Matti Latvala has won nine World rallies in the car and he will be on driving duty.

Volkswagen’s presence at the Goodwood Festival of Speed will be centred around its eye-catching display stand, which will feature a variety of models.  Among these will be the all-new Tiguan, whose arrival signifies the start of a major SUV product offensive from the brand.

Continuing the 40 years of Golf GTI celebrations, the Golf GTI Mk3 will also be on display, enabling fans of the car to see how the GTI has developed over the years.

The possible future of the Golf GTI is hinted at with the Golf GTE Sport concept car, which is powered by an advanced plug-in hybrid system.  The car was originally unveiled last year at the Lake Wörthersee Golf GTI event in Austria in front of 200,000 fans.